Beirut Hippodrome: A Part of Lebanon’s History and Culture 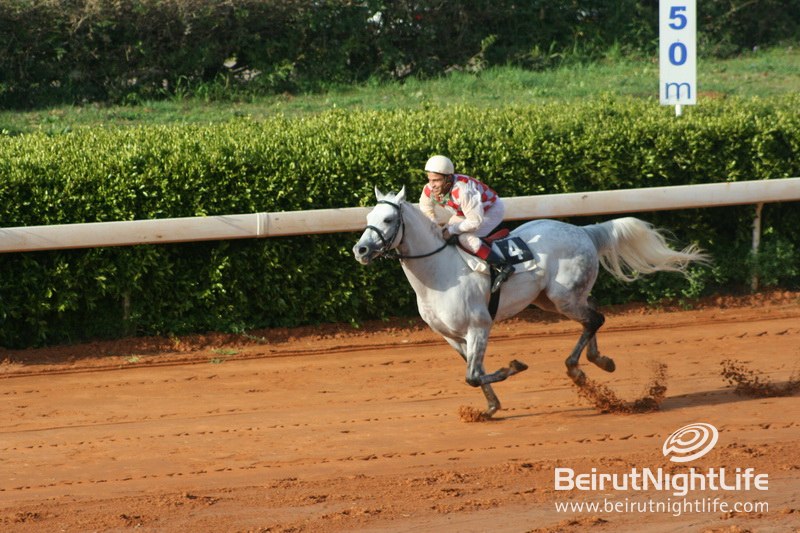 The yearly popular Garden Show starts this week. Where? At the Beirut Hippodrome.

We often forget about Lebanon’s landmarks… that is rich in history and has a strong presence in our culture since forever.  Research shows that horses and horse racing in Lebanon have a long-standing tradition of excellence.

The Beirut Hippodrome, officially called Hippodrome Du Parc De Beyrouth, is a horse-racing facility in Beirut, Lebanon. It was built in 1885 in Bir Hassan, a suburb of Beirut, then moved in 1918 to a location on Abdallah Al Yafi Avenue adjacent to Horsh Beirut. It is at the Résidence des Pins that General Gouraud proclaimed the “Grand Liban” in 1920.

The devotion of a group of Arabian horse enthusiasts assures its continuity and welfare as well as its place in history and sports. The Tyre hippodrome, for example, is still well preserved, was one of the largest and most impressive of the ancient Roman Empire rivaling Olympia ‘s own. The old Roman hippodrome of Beirut has disappeared, but relics of its glorious past are exposed in the Beirut National Museum.

The grounds and all the racing set-ups is the property of the Municipality of Beirut , and is managed by a nonprofit organization SPARCA “Society for the Protection and Improvement of the Arabian Horse in Lebanon. ”

The devotion of a group of Arabian horse enthusiasts assures its continuity and welfare as well as its place in history and sports. Presently, over 700 horses train on the track every morning from dawn until 8:30 am, then leaving the premises open to the public.

One weekly meeting of eight races is held all year round, with an average of ten to twelve horses per race.

Racing takes place on Sundays (starting time 12:30 pm), except during the months of July and August, at which time races are held on Saturdays (starting time 1:30 pm).  Every Tuesday, the results of the previous race meeting and the program of the next one are covered by the specialized media, which issue regular updates during the week.

Newspapers as well, keep readers updated on the horses’ performances and the racing prognostics, in their sports pages of Saturday and Monday issues the names of the winners.