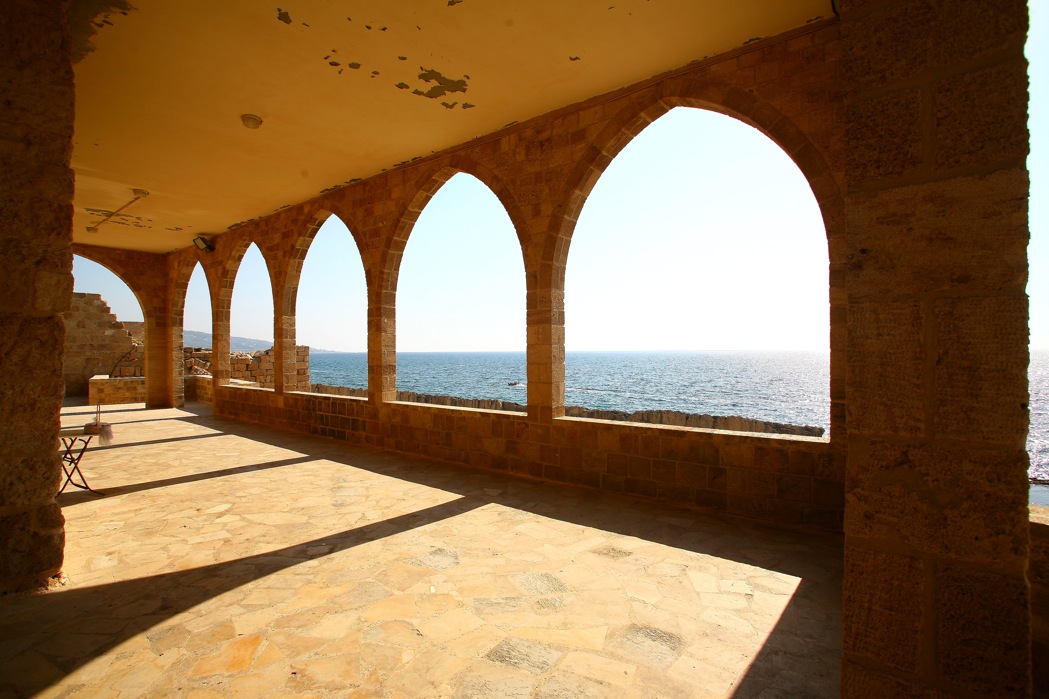 Batroun is one of the oldest cities in the world. Located 53 kilometers north of Beirut in North Lebanon, the coastal city has been mentioned in ancient documents dating as far back as the mid 2nd millennium B.C.

Batroun is home to many amazing wonders and landmarks and offers an irresistible selection of sights and activities, from beautiful stretches of serene coastline to water sports such as windsurfing, scuba-diving or sailing. You can also enjoy beautifully prepared local cuisine at Batroun’s many local restaurants, especially its fantastic fish restaurants, serving up fresh fish caught by local fishermen from Batroun’s wonderfully preserved old port. You can also enjoy great bargains and sample the fine, locally made artisan goods available from the rebuilt ancient souk.

Its historic souk underwent a rehabilitation project valued at half a million dollars in 2004 with the help of municipality and World Bank funding, in order to restore the historic public buildings that surround the beautiful city.

The ancient houses above the souk are distinguished by their vaults made up of Batroun’s sandstones. Once home to Phoenician society’s upper echelons of social class its marketplace hosted many shops, stores, hotels and firms, above which were the dwelling-places of Batroun’s industrious people.

Its ancient architecture also offers some amazing photo opportunities, from the Phoenician wall that stretches along the coast to the old Phoenician Castle. The castle was built by the King of Tyr, Ittobaal in the 9th century B.C. in order to defend his kingdom from Assyrian invasion. The castle was destroyed by Lebanon’s historic earthquake in 551 A.D. but was later rebuilt by Batroun’s inhabitants, thus preserving it’s rich history forever. 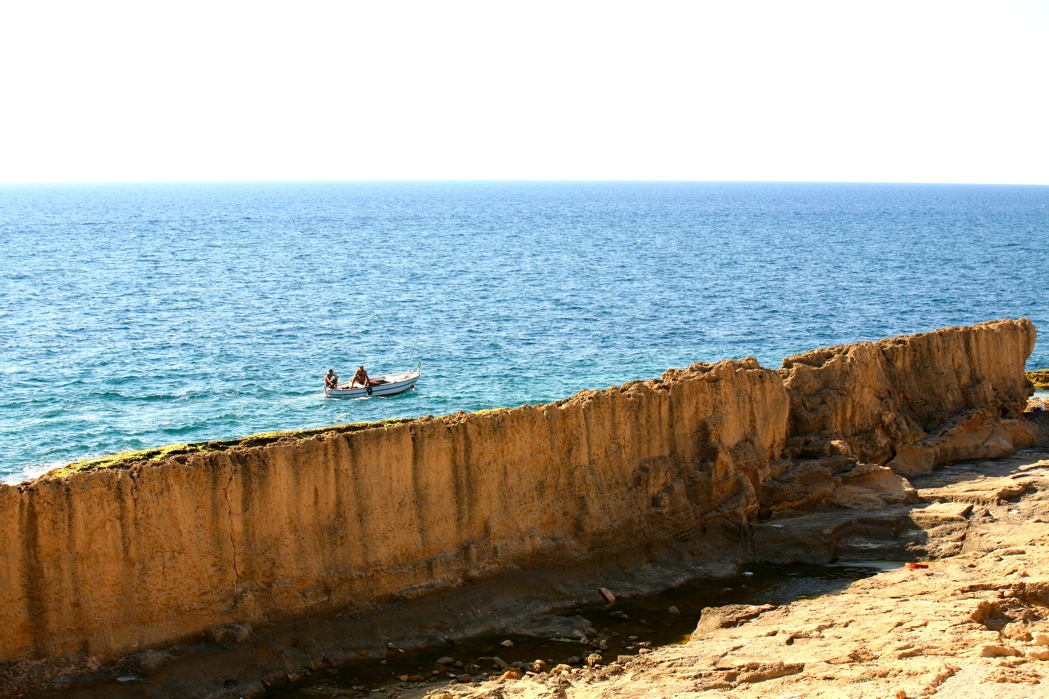 Heading to Batroun’s beaches means a break from the bustle of Beirut and its hectic bar and pub scene. During the daytime, the crystal clear water and light breeze make for a perfect setting for windsurfing, a popular sport among the Batrounis.

The fun doesn’t stop there however, why not stick around to watch the sunset over Batroun’s gorgeous coastline and enjoy the ancient city’s vibrant nightlife and friendly atmosphere.

Establishments such as Pierre and Friends are hotspots for a night of dancing and swimming, as Beiruti’s eager to get away from the crowds at Hamra, Monot and Gemmayzeh have started flooding in to Batroun during the summer months.

So make sure you pay Batroun a visit. Don’t let this beautiful gem of a town go unvisited, as one of the world’s most ancient cities, it offers a serenity in the day time that can rival the most exotic of coastal destinations and a nightlife that can’t be beaten either!