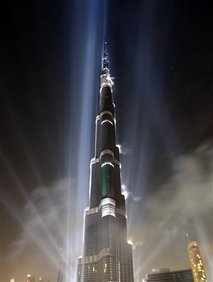 After a huge campaign in 2005 for Burj Dubai world wide being the world’s tallest building, here we go with a full name change on the inauguration launching event, while His H.Sh. Mohamad announced the new burj name to be Burj Khalifa, as per the name of the U.A.E. ruler.

The launching event was spectacular, thousands of locals, expats living in the UAE and tourists gathered all around the Burj Khalifa down town, Dubai mall, and on the highways leading to the burj area. The Dubai Mall fountains opened the show, than special lighting and fireworks made the night unforgettable.

BeirutNightLife.com bringing you the event as part of its Around the World touristic coverage.

Check out the photos gathered below, which are 100% true and real. 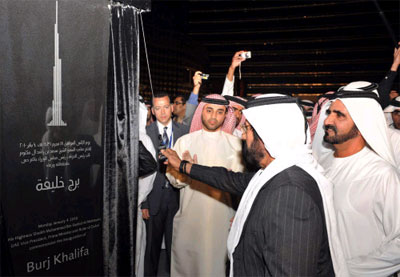 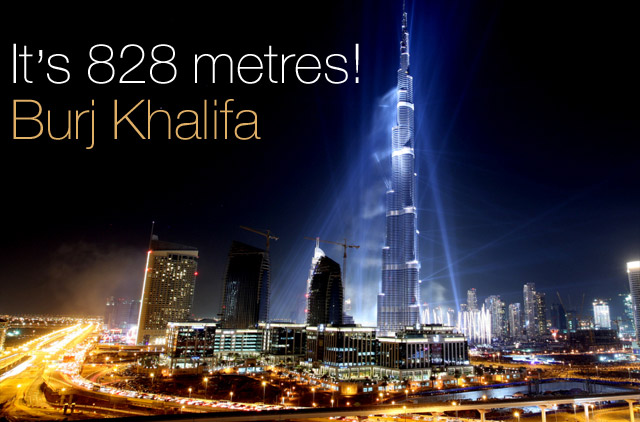 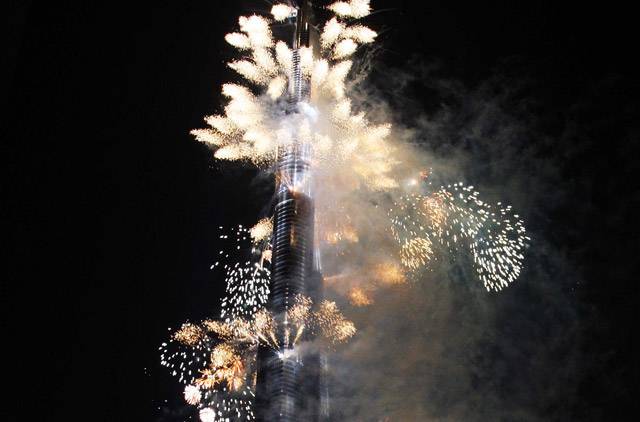 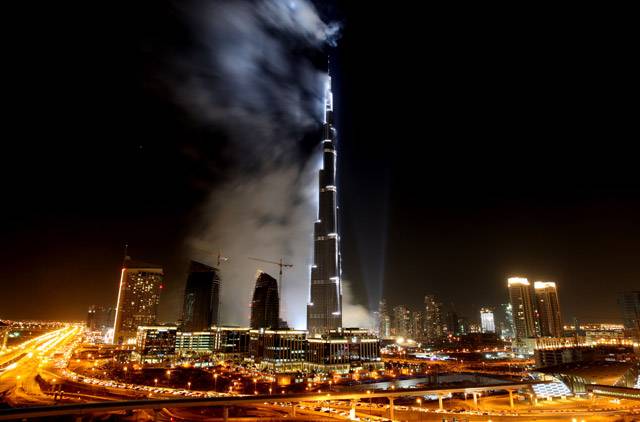 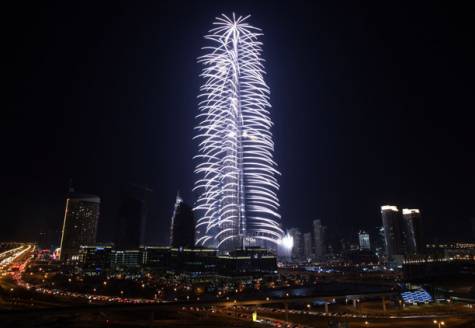 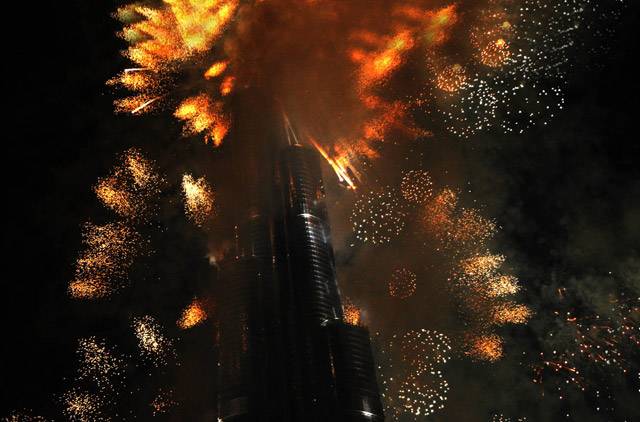 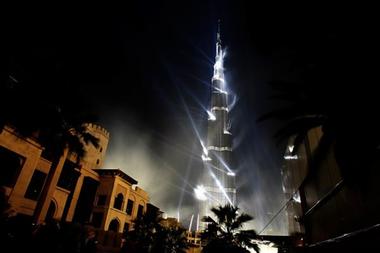 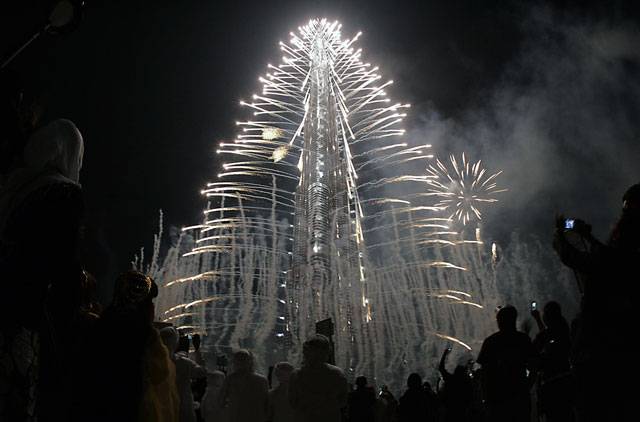 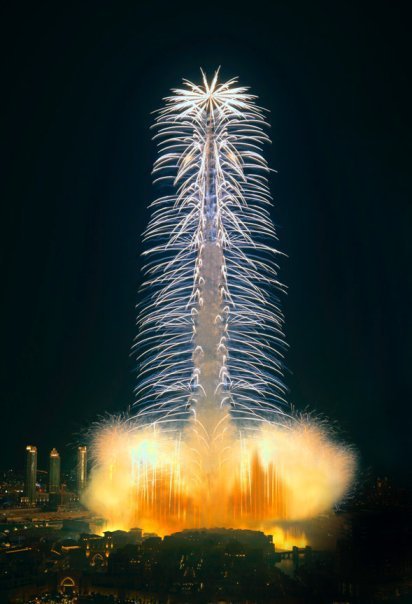 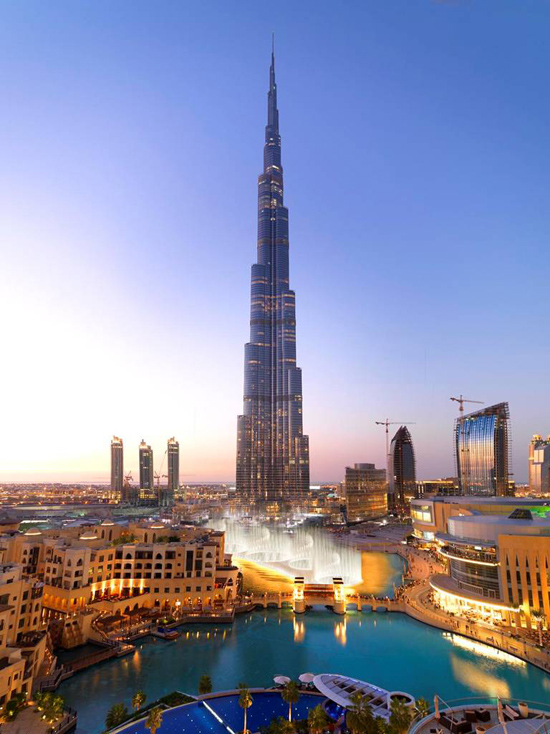 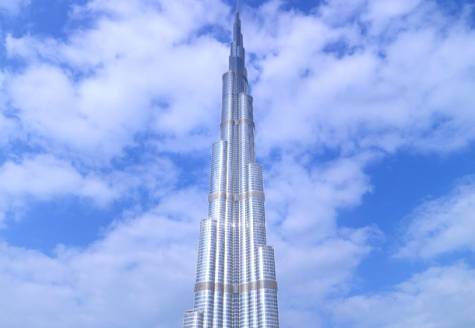