Around the World: Sardinia, Italy 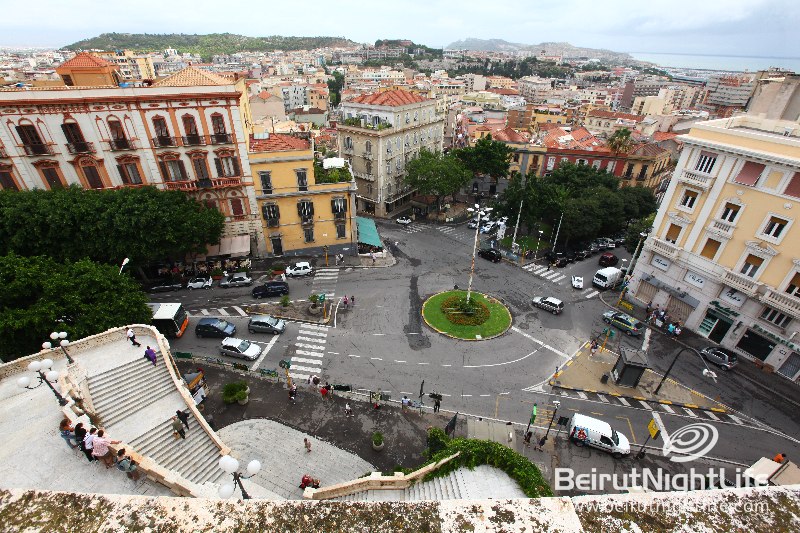 Sardinia, the second largest island in the Mediterranean, is surrounded by the blue waters of the Tyrrhenian Sea. The picturesque idyllic landscape consists of mountains interspersed with green valleys growing myrtle, India figs and dwarf oaks.

Sardinia has been ruled by the Phoenicians, Carthaginians, Romans, Arabs, Byzantines, Spanish and Savoyards resulting in a rich culture that can be felt through the city. There are many Nuraghe castles, temples and tombs scattered around the island. Today Sardinia is a vibrant island that attracts many tourists because of its climate, natural beauty, history and the myriad of activities that it offers.

Sardinia is divided into four main regions; Sassari, Oristano, Nuoro and Cagliari. The Anghelu Ruju, one of the most important archaeological sites in the Mediterranean, can be found at Sassari.

The Anghelu Ruju is a huge area of ancient artificial caves that were used from about 3000 to 1500 BC. At nearby Alghero lies Neptunes Grotto, an area full of caves. This site can be reached via boat or by bus. There are about 650 steps leading to the caves. Another attraction that lies just outside of Alghero is the museum located in the Sella & Moscas vineyards.

The museum depicts the history of the Sella & Moscas vineyards and displays ancient items that were discovered there. The remains of the Roman thermal baths can be seen at Oristana. Not far away lie other archaeological ruins, including tombs, inside the crypt of St Lussorios church.

At Nuoro you can visit the Bue Marino grotto, the Grotto of Ispinigoli and take a ride on an old steam train trenino verde passing by limestone peaks and beautiful scenery. One of the more popular regions is Cagliari which has a large natural park, the Parco dei sette Fradelli, that has been protected since 1886.

The ruins of the roman amphitheatre and the ruins of Nora are also located at Cagliari. Cagliari is, however, most well know for its beautiful beaches, including the Poetto Beach with its turquoise waters and the Calamosca Beach which is only a short distance away from the city.

Here are some speical photos from BeirutNightLife.com photographers.