Around the World: Genoa, Italy 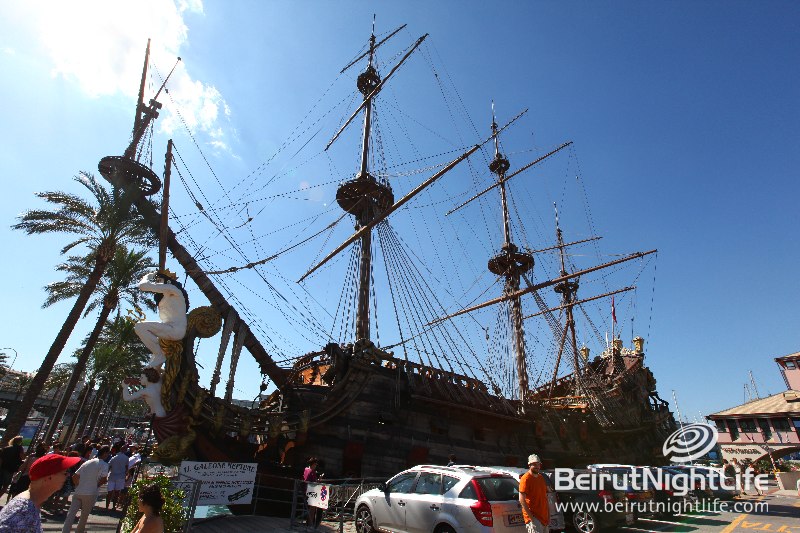 Genoa,  is a city and an important seaport in northern Italy, the capital of the Province of Genoa and of the region of Liguria. Genoa, which forms the southern corner of the Milan-Turin-Genoa industrial triangle of north-west Italy, is one of the country’s major economic centres.

Genoa is a train hub and can be reached from Milan, Turin, La Spezia, Pisa, Rome and Nice, France. The two train stations, Principe and Brignole are both in central Genoa. Buses leave from Piazza della Vittoria. Ferries leave Genoa’s port for Sicily, Sardinia, Corsica, and Elba. Genoa also has a small airport, Cristoforo Colombo, with flights to other parts of Italy and Europe. Find flights to Genoa Airport

Genoa is known for its festivals as the historic regatta is one clear example. Regatta, one of Italy’s most exciting, is held the first weekend in June every fourth year. Boatmen from the ancient maritime republics of Amalfi, Genova, Pisa, and Venezia compete (the festival rotates amongst these cities).  The statue “Christ of the Depths”, underwater at the bay’s entrance, is celebrated at the end of July with a Mass, the illumination of the reefs and a line of underwater torches to show the way to the statue.