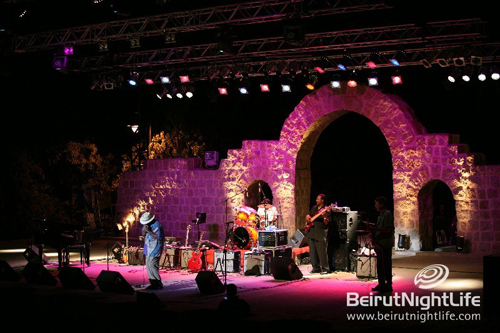 The legendary Billy Boy Arnold, John Primer, Billy Branch and Lurrie Bell–inheritors of the Chicago Blues tradition— came together at the Zouk Mikael International Festival 2010 and joined forces to present a night to remember in Lebanon. The group has joined forces in the early 2009 to celebrate and pay tribute to the evolution of Chicago Blues.

In April of the same year, this super-group released Chicago Blues: A Living History (on the indie label Raisin’ Music) to overwhelmingly positive reviews. During the following summer, the group toured Europe, playing to packed venues at fifteen major music festivals in seven countries.

The group that was nominated for a 2010 Grammy Award, gave Blues music lovers a special delight playing basic acoustic guitar, and the harmonica making crowds boogie!