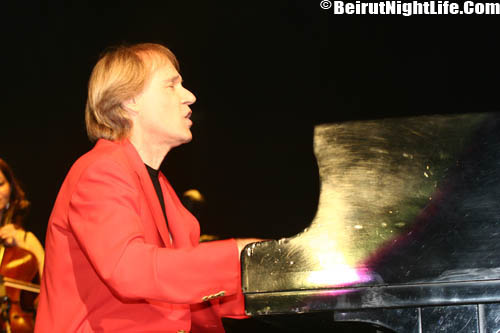 Born Philippe Pagès on December 28th, 1953, he encountered the piano early in his life. His father, a piano teacher, laid the foundation for his son’s later success and began teaching him how to play at a very young age. It is said that, at the age of six, Richard Clayderman could read music more adeptly than his native French.