The Official Launch of Camaro Club of Lebanon 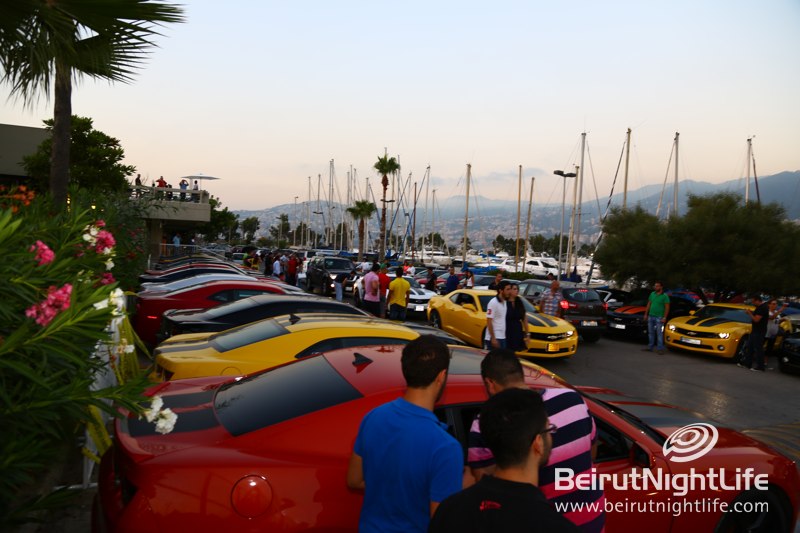 There’s finally a Camero Club in Lebanon. The enthusiasts of the Chevrolet cars have been getting together for many successful rides since April but now the Camero Club is officially launched, led by President Pierre Nercessian, Vice President Vladimir Yeghiazaria, Secretary Mr. Issam Eid and Treasurer Bernard Hatem. To celebrate the initiation, Impex the official dealer and distributor of Chevrolet in Lebanon launched the Official Camaro Club of Lebanon, with more than 50 Camaros from different generations joining to celebrate this splendid occasion. We wish all the success to the actual board members! Congrats from BeirutNightLife Team!