Munma Album Launch at the Basement 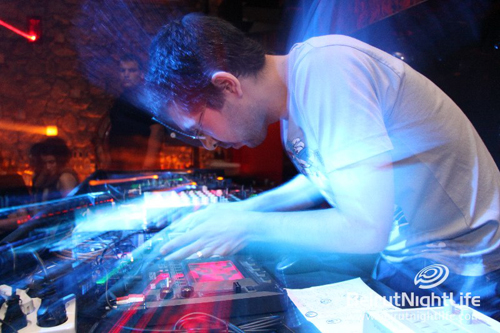 Ziad Nawfal presented Munma with an amazing album launch at the Basement. The amazing line up for the nigh with  Caroline, Munma, and your favorite Diamond Setter said it all that night.