Featured, One on One, Photo Gallery
Nadine K. 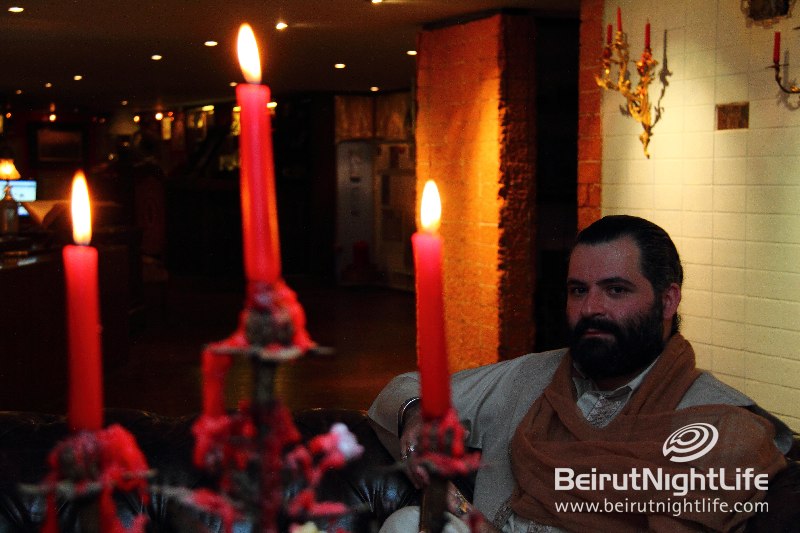 Michel Elefteriades cuts a striking figure. Of Greek and Lebanese origins, tall and handsome, with long curly hair and a longer beard, he looks the part of a king or alchemist of antiquity. The appearance is added to by his affinity for luxurious robes, which he tends to wear inside and outside his home, with scant heed to social norms. From his eccentric fashion and easy-going manner, you would never guess you were in the presence of a longtime militant with a history of commanding amidst instability. But Elefteriades is just that, and so much more: artist, musician, warrior-poet and self-proclaimed Emperor, founder of Nowheristan, utopian world of tomorrow.

BeirutNightLife.com takes a glimpse into the mind of one of Lebanon’s most novel personalities.  “People always thought was different when I was younger,” he begins. “When I was young I didn’t care but as a teenager with hormones, trying to fit in, it was difficult. I was faced with burden of my surroundings, a world I was part of yet didn’t belong to.”

In his teens Elefteriades joined the military, but found little to relate to in the regimented uniformity of the ranks. “I wanted to be somewhere where I could have powers,” he says. “I see things differently than others…when people say something is not going to work I know that to be a sign that it definitely will.” 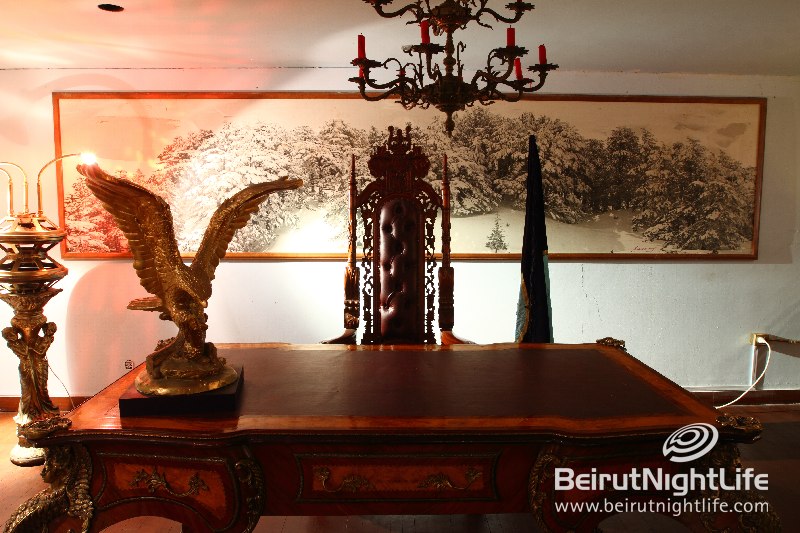 After a brief stint in the army during the Lebanese Civil War and his early forays into militancy, Elefteriades was jailed, tortured and later forced into exile, living for a time in France and then in Cuba. He returned to Lebanon in the early ‘90s and found his calling once again as a resistance leader and commander of the “Mouvements Unis de Resistance” or M.U.R. Since then he has worked as an artist, composer, director, producer and events organizer.

Throughout his life, Elefteriades has developed a controversial political philosophy in which the world’s salvation can only come about through dramatic transformation, a shedding of past rivalries in pursuit of what he terms the utopian “Nowheristan.”

“The point of Nowheristan is that anyone who aims for freedom, justice and fairness can belong there,” he says. “In my opinion passports are the most racist traits of today’s society because they are like a lottery ticket, a matter of chance.” A better system would make identity a choice, he said.

Though much of the discussion of Nowheristan focuses on Lebanon, Elefteriades insists that the revolution must be global in order to succeed. “However, we cannot go directly to the larger scale, which means building a new civilization, while on the smaller scale, countries like Israel are waiting at Lebanon’s door to wipe it out,” he says.

And what will this utopia look like? How will it be governed? “In planning I applied all the rules I think are necessary towards a better world,” he says. 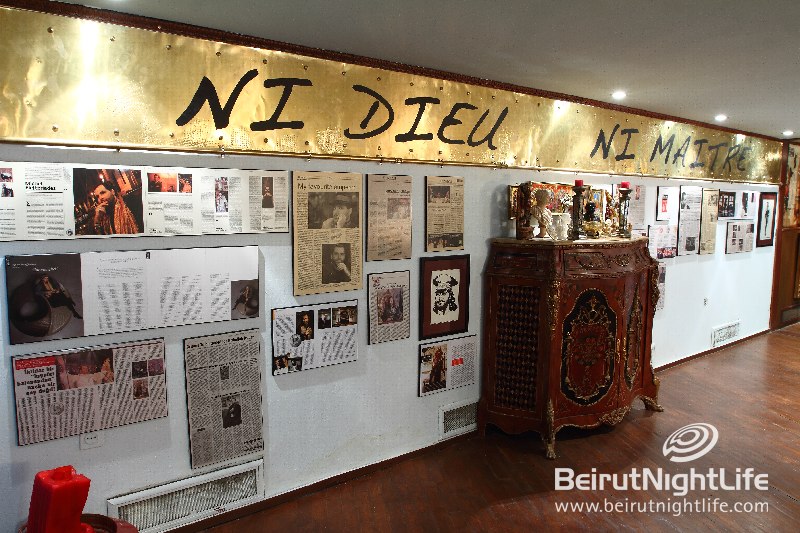 Back to Lebanon, Elefteriades says: “The country needs a “dictateur éclairé” or an enlightened dictator. The important thing is that the person holding this position must be clean and should not be with one specific political party. I think he should be from the army.”

“People might think that Nowheristan a joke, but I know from experience that it’s better to reach people in a light way and show that it’s serious at the end,” he says. Most of the parties in Lebanon have very serious plans but how are they going to achieve them? We are all against things but what are they offering?”

Currently Nowheristan has over 70,000 citizens worldwide and is growing. Organizing, publicizing and developing the Great Empire takes the majority of the self-proclaimed emperor’s time these days, he says, but he is also a family man.

“It’s not an ordinary life with my family,” he says. “I envy those who do.”

Still, “…I raise my kids to be strong men, to be fighters and to value hard work,” he says. “Success tends to always jump a generations, and I don’t want my boys to be failures. I tell them, ‘You can have the best books, but brand names are not allowed in the house.’

I see how much kids from other families are spoiled, and I don’t want that to happen in my home.”

With such a lofty vision of his destiny, it’s hard to imagine Elefteriades looking up to anyone. And certainly, he takes visible figures as his role models: “I admire people who have made great changes in the world, like Jesus Christ, the Prophet Mohamad, Karl Marx and so on,” he says. “I am talking about them as people and not necessarily the context they have worked in.”

Will Elefteriades work through his context to join the ranks of these giants? Only time will tell.