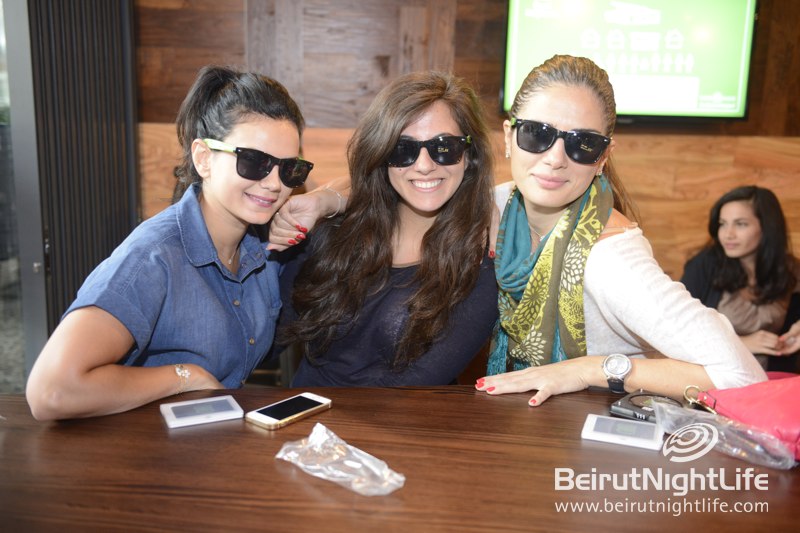 Lebanon’s burger lovers are excited that yet another of America’s favorite burger places, the one and only Shake Shack from New York, just opened a second branch at ABC Achrafieh after the success of its first branch at Beirut City Center, which opened last year. The iconic burger joint known for its amazing burgers, hotdogs and milkshakes welcomed the press for a special media lunch last Thursday, where the lucky guests sampled the mouthwatering burgers and specially-cut fries in the cozy setup of ABC’s new venue. Welcome to ABC, Shake Shack!