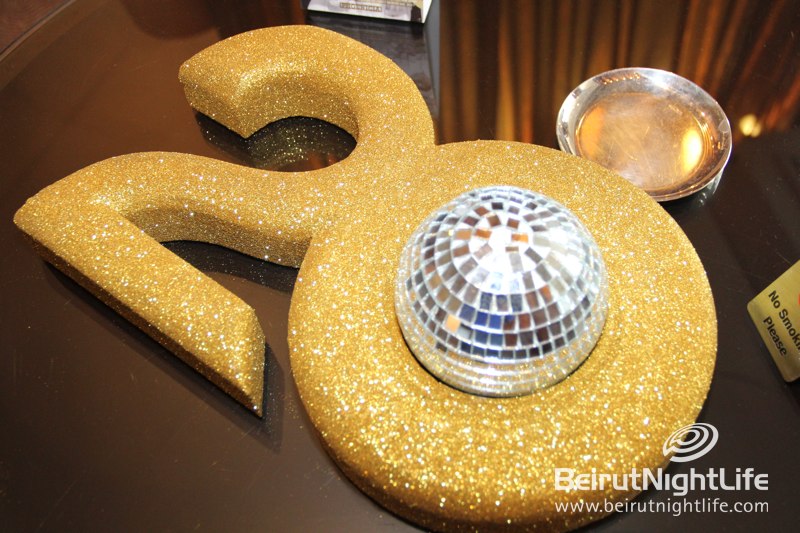 The 20th edition of HORECA was announced at a press conference held under the patronage of his Excellency Minister of Tourism, Mr. Fady Abboud represented by Minister Consultant Mr. Ramez Bou Nader on Tuesday the 5th of March 2013 at Phoenicia hotel Beirut.

In his speech, Mr. Ramez Abou Nader delivered the message of His Excellency Mr. Fady Abboud who owed his commitment to HORECA ever since he was president of the Association of Lebanese Industrialists and right until the present day to the success of this exhibition that proved to be iconic, taking more and more amplitude over the years.

Joumana Dammous-Salamé, Managing Director of Hospitality Services announced the increase of demand for HORECA 2013 and confirmed that almost all the space has already been booked. She also announced very exciting features this year; a series of festivals celebrating the 20th Horeca anniversary.  Salamé announces a delegation of top 10 food writers who will be hosted by the Ministry of Tourism under the umbrella of TASTE LEBANON, a program aimed at promoting the food industries in the country and she added that the Syndicate of Lebanese Food Industries will hold their annual forum under the theme “Exports Obstacles and Solutions” on Thursday April 11 added Salamé.

Salamé and to close her welcome message, thanked all partners and sponsors of HORECA, specifically Banque Libano- Française, Boecker and Prunnelle as well as Phoenicia Hotel, Le Royal and Rotana for their partnership.