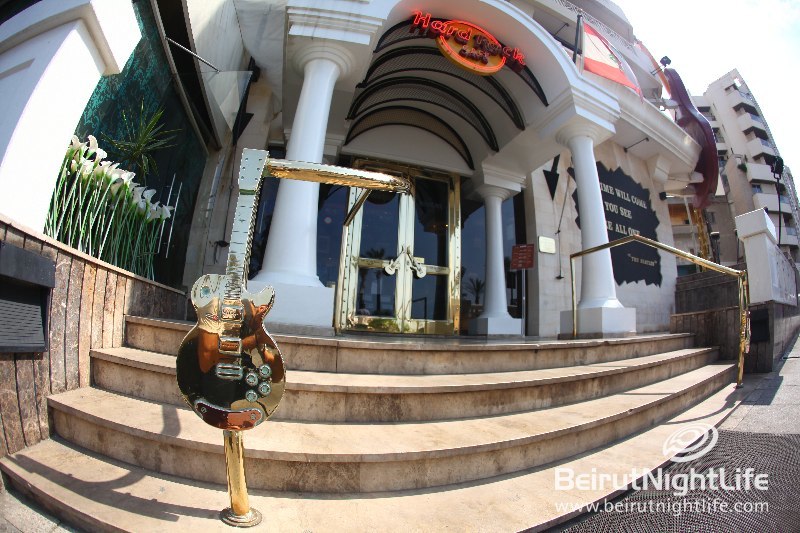 Do you ever talk about that certain place that’s ‘historic’ in a way, a place where you go to over and over again and never get bored? Some places are just special for what they are… One such place is definitely the Hard Rock Café Beirut – A place that promises to rock your senses with tantalizing food and drinks and an awe-inspiring rock memorabilia collection time and time again. 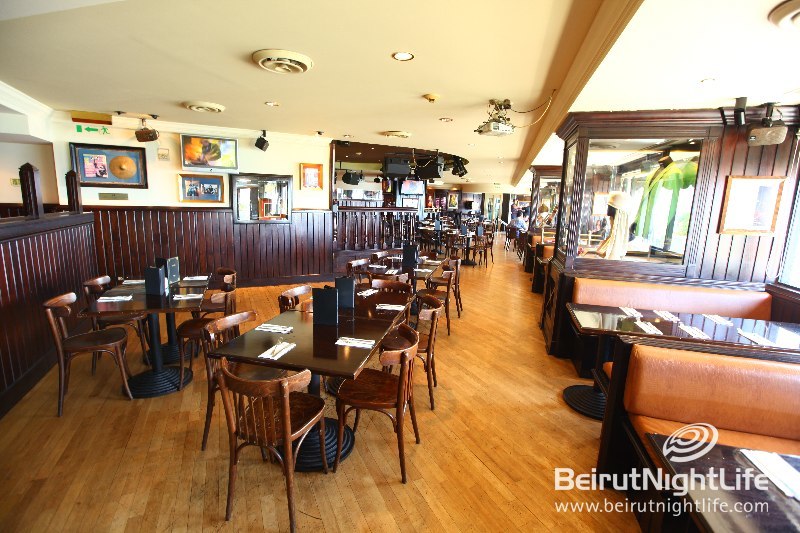 Located in the center of the city of Beirut, among the finest hotels, boasting a breathtaking sea-view, Hard Rock Cafe Beirut was the first Hard Rock Café to open in the Middle East in 1996.

With its pink Cadillac and its Harley Davidson redesigned into its in its entrance together with café’s vast variety of memorabilia only Hard Rock’s unmatched authentic collection worldwide, featuring all your favorite artists from Michael Jackson, Elton John, Bryan Adams, Madonna and more.

As one of the city’s largest entertainment destinations in Lebanon for you and your family, Hard Rock Cafe Beirut features a 204-seat restaurant, a guitar shaped bar and a stage for live concert performances and special events. It occupies 900 square meters between the entrance which includes the famous Hard Rock Café merchandise store, the mezzanine and the main dining area. 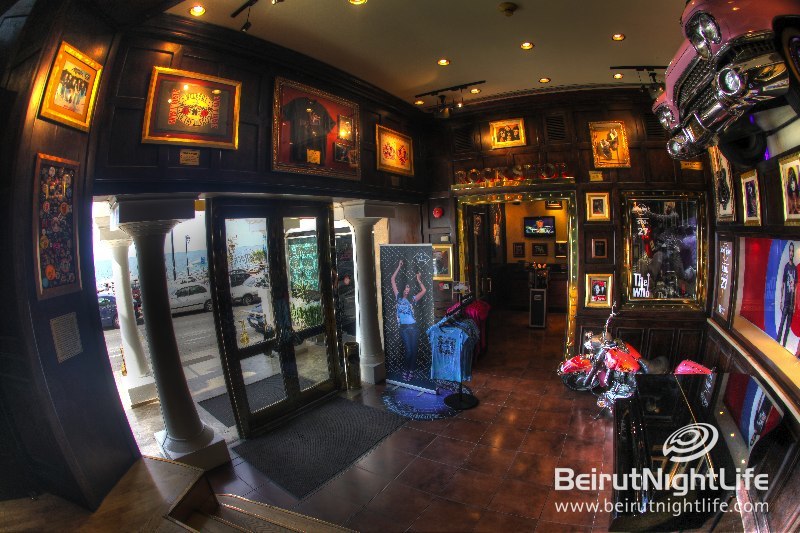 For cuisine, the Hard Rock Cafe offers a melange of American fare and Southern cooking with a great variety of sumptuous food, salads and more, and forgetting the wide choice of mouth-watering deserts.

When in Lebanon, there’s no better place to sit one out than the Hard Rock Cafe Beirut – keeping the spirit of Rock ‘n’ Roll alive and kicking.