Get ready for the 2nd edition of Green Mind Award 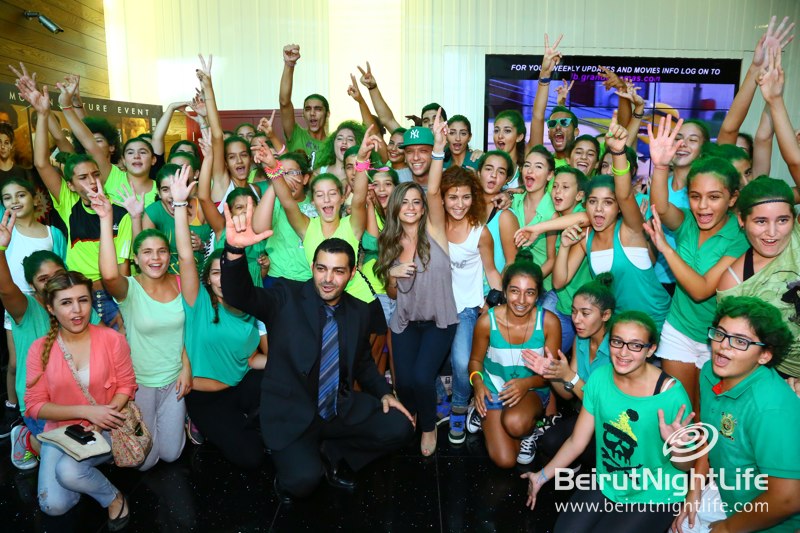 Green Mind NGO announced on August 28, 2013 the launching of Green Mind Award- Season 2, the mega TV event that awards the top green achievements in the Middle East and North African region in a glamorous approach. The launch took place at Grand Cinemas, the event’s main partner, and was unfolded in an attractive green theme and introduced by two unique performances: a green flash mob in the entire ABC mall -Dbayeh-Lebanon and a green dancing show in the press conference theatre.

After launching Season 1 in Beirut last year, Green Mind Award will start touring the MENA region and will pick a different MENA city each year as a stage. Season 2 will have Dubai as stage, and the final ceremony awards will be held at the Glamorous Armani Hotel of Burj Khalifa in April 2014 and promises to keep its reputation of being “The Greenest Gala Night in the Middle East”.

The free online applications are open for public starting Wednesday August 28, 2013 going on until Wednesday January 15, 2014 on Green Mind Award’s website: www.GreenMind.me and their target candidates are organizations, companies of any size in the private or public sector, individuals or groups of individuals with green achievements contributing towards environment protection and preservation. The participants will receive special webinars and workshops on submitting winning projects and high impact presentations.

“We decided to break the boundaries and take our triumph abroad because we are positive to find commendable green achievements in the UAE, Qatar, Saudi Arabia, Jordan, Egypt and all the MENA region countries the same way we did in Lebanon. We are eager to exchange our knowledge and experiences with our neighbor countries and import the best of these skills and understandings back into Lebanon” said Mrs. Nada Zaarour, President of Green Mind NGO and Organizer of Green Mind Award.

“This season, our ambition is to shed the light on every green accomplishment in the region that deserves to be awarded” says Mr. Gilbert Tegho, CEO of e-EcoSolutions- the organizing company of Green Mind Award, “and in order to achieve that we decided to organize a Press Conference Road Show that will allow us to launch the event in more than 8 different MENA countries where we could start our recruitment campaigns”.