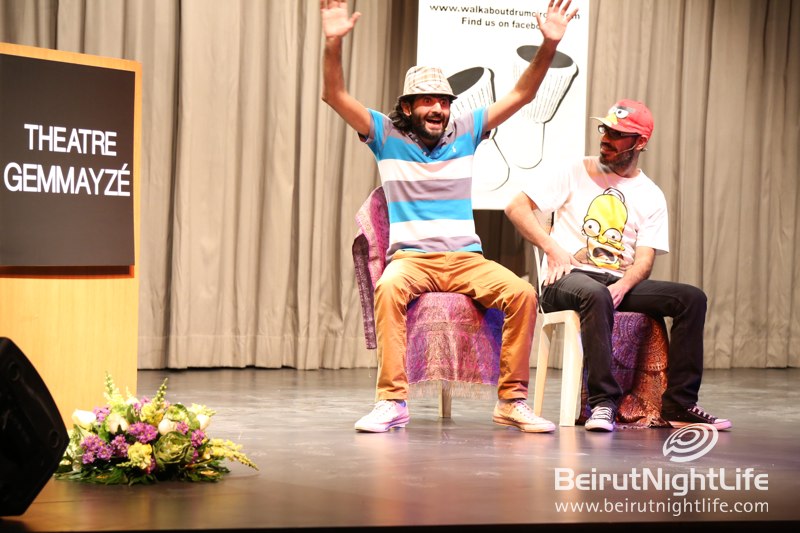 On November 1st a new theatre opened in Beirut! In the heart of trendy bar and restaurant street Gemmayze, the Gemmayze Theatre is now another great venue for the city’s growing art scene. Located inside the Freres College school, the theatre was set up by famed Lebanese writer, actor and director Joe Kodeih. The opening night was attended by media and official figures, and included several performances for the crowd. The theatre’s first play is “Mashekil Jensyieh”, a one-man show comedy by Chaker Bou Abdalla.