The first ever African World Cup is over, teams have risen and teams have fallen. We witnessed the failure of S. America represented by Brazil and Argentina, and a new world order in the Soccer industry from the Europeans lead by Spain, Netherlands and Germany. 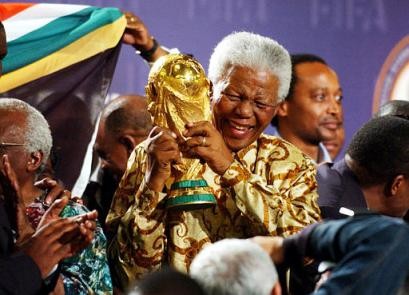 FIFA name this World Cup the “Tournament of First”, with many unprecedented situations that the African Mondial witnessed the name is fair enough to describe this soccer festival. The first ever world cup to be held in Africa, Spain joining the elite club of world champions were the two main cases presented. Paraguay reached the quarter-finals for the first time in their history, South Africa, became the first FIFA World Cup host nation to be eliminated at the end of the group stage, the Netherlands winning each of their three group games which is a first. Slovenia and Greece both picked up their maiden FIFA World Cup wins in South Africa, Didier Drogba became the first African player to score against Brazil in six meetings between the South American team and an African team and Michael Bradley became the first FIFA World Cup striker to be coached by his father when he equalised for the United States in their 2-2 draw with Slovenia. 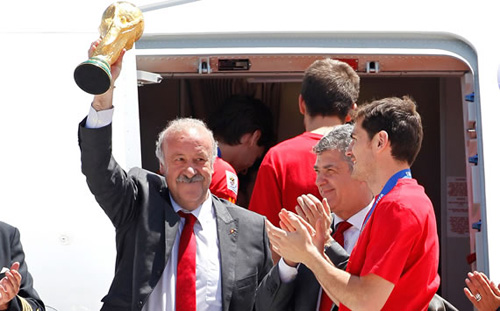 The star of this World Cup was the youngster Thomas Muller. The young German won the adidas Golden Boot with 5 goals, 3 assists and the Hyundai Best Young Player. The Golden Glove was earned by  Iker Casillas (Spain) and the World Champions also clinched the  FIFA Fair Play Award. 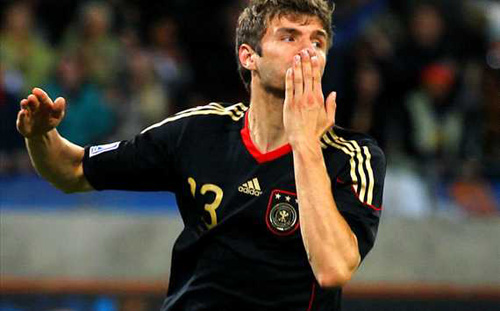 Worst Moment: Switzerland failing to score against Honduras thus eliminating the Swiss from the first round 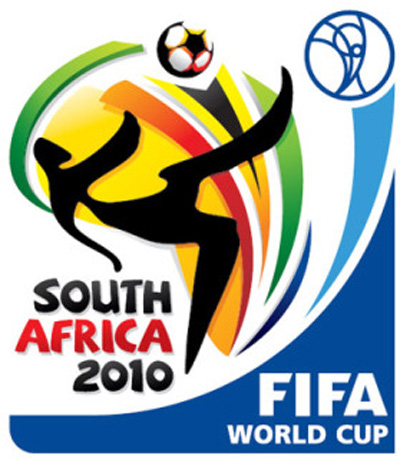 The first ever World Cup 2010 was not up to the expectations of many spectators around the world. Comparing it to previous World Championships the championship was successful but not up to the limit. The soccer festival has ended with the naming of Spain as the World Champions. The fever hit all the world, including the B-City, with fans celebrating and turning the city into colorful, flagful and moving carnivals.

BeirutNightLife.com brought you a full coverage for a whole month, with live updates from South Africa in collaboration with eurosportarabia. Through our lens we lived the moments of happiness and sadness of the fans in Lebanon, we covered the World Cup fever, and the soccer craze and celebrations in town.

See you in four years in Brazil!!! 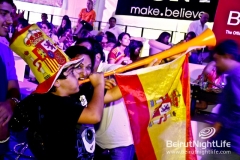 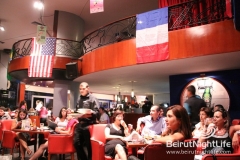 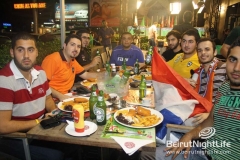 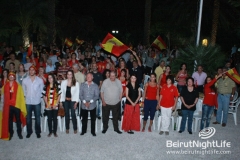 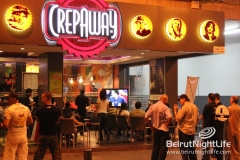 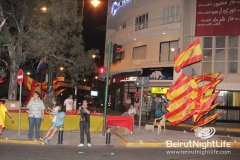 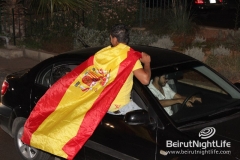 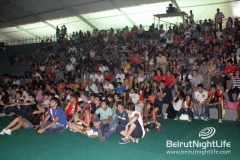 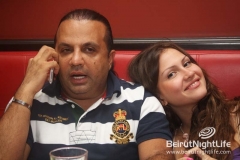 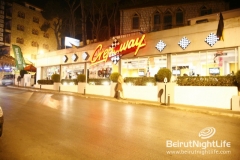 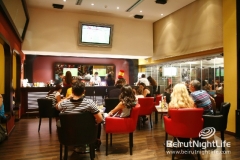 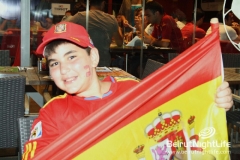 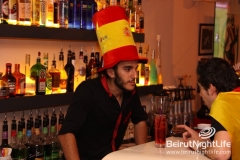 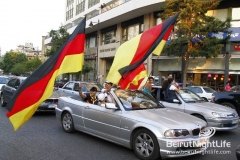 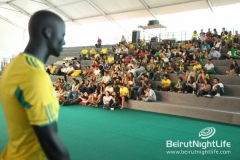 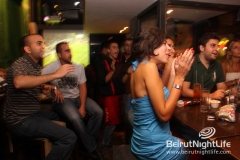 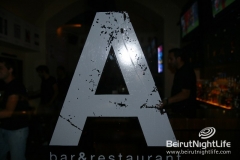 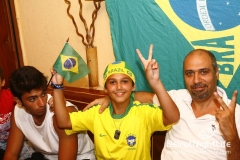 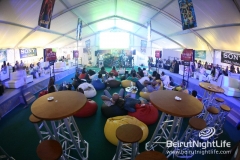 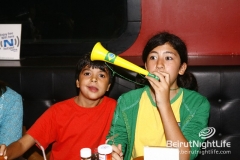 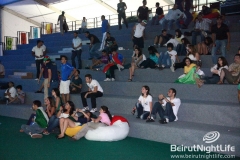 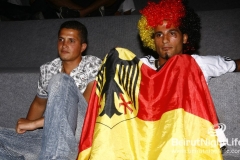 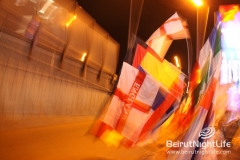 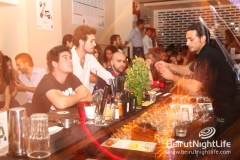 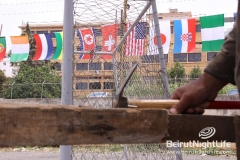