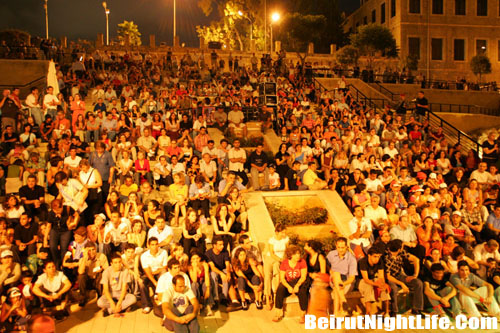 The idea was first broached in 1976 by American musician Joel Cohen, then employed by the national French radio station France Musique. Cohen proposed an all-night music celebration at the moment of the summer solstice. The idea was taken up by French Music and Dance director Maurice Fleuret for Minister of Culture Jack Lang in 1981 and first took place in 1982.

Its purpose is to promote music in two ways:

Amateur and professional musicians are encouraged to perform in the streets. The slogan Faites de la musique (Make music), a homophone of Fête de la Musique, is used to promote this goal.

Many free concerts are organized, making all genres of music accessible to the public. Two of the caveats to being sanctioned by the official Fête de la Musique organization in Paris are that all concerts must be free to the public, and all performers donate their time for free.

Despite there being a large tolerance about the performance of music by the general public of amateurs in public areas after usual hours, the noise restrictions still apply, and can cause some establishments to be forbidden to open and broadcast music out of their doors without prior authorization. So the prefectures of police in France can still forbid them to install any audio hardware in the street.