The Launch of an Exclusive Whiskey Club at Le Gray 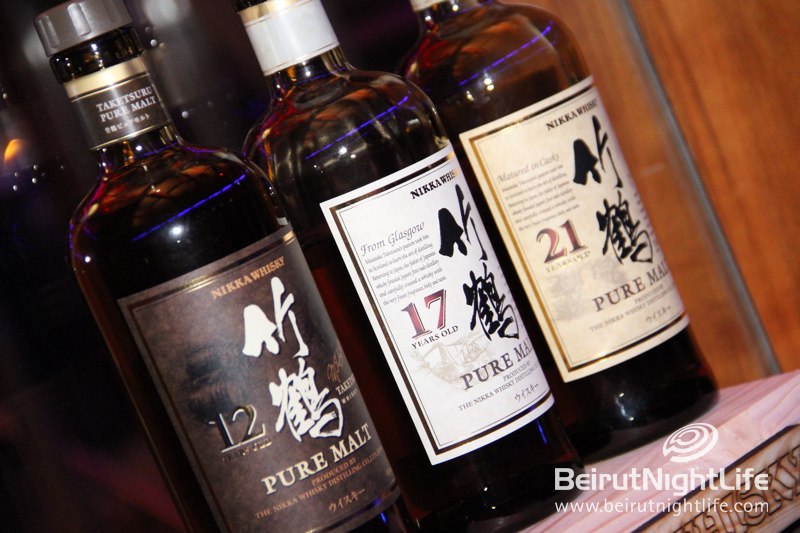 EAM served out the very first drams of Nikka Whisky in Lebanon to the over 80 key business leaders in attendance, alongside appetizers courtesy of Le Gray. The evening was an opportunity for executives and entrepreneurs alike to network, share opportunities, challenges, and strategies they’ve put in place to succeed.

“We appeal to the same target audience as with our malt gallery,” says Anthony Massoud, owner and general manager of EAM. “This is not a one shot thing. This is a long lasting partnership. Businessmen and women are, and will continue to be, interested in high quality whiskies.”

Three whiskies from the Japanese distillery were on hand at the event for tasting: From the Barrel, All Malt, and Pure Malt Red. Together they reflect the range of Japan’s unique geography and Nikka Whisky’s distillation methods. The founder, Masataka Taketsuru, traveled to Scotland in 1918 where he learned the trade at the University of Glasgow, after which he returned to his home country to establish his own distillery in 1934.

Newer Post Christmas Eve at B018
Older PostBeyonce Vogue Cover Coming In March 2013, Rumor Has It