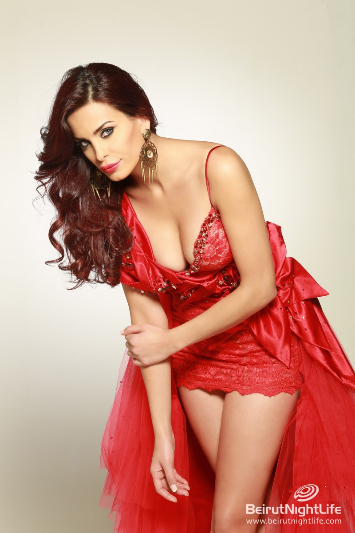 Dominique Hourani one of the well-known Lebanese pop stars, former top model, and actress… In 2003 she won the title of Miss Intercontinental 2003 and later became the Arab world’s first Top Model, posing for international brands in Milan and Paris and Turkey. Dominique is preparing for a comeback to the singing and acting scenes, and here is a special Christmas photo-shoot for the pop-star/actress and some extra more.