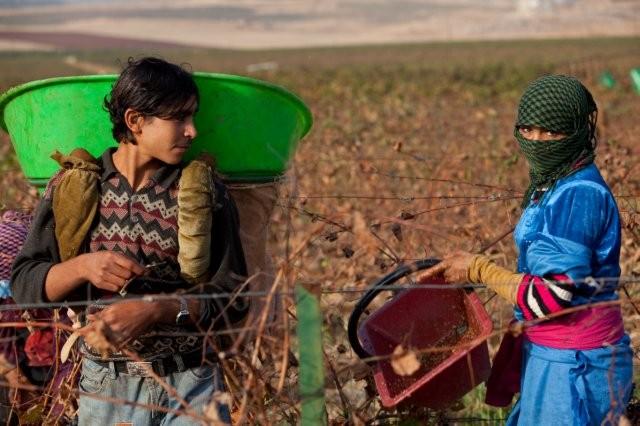 Max Milligan’s newest release reveals a stunning portrait of a remarkable country Beirut. The arrival of The Lebanon, a new book by Scottish photographer Max Milligan, was toasted with a cocktail reception at the Robert Mouawad Private Museum in Zokak el Blat. The launching party marked the birth of a work of art that imparts the vision of “an outsider and artist”.

After two years of traveling throughout Lebanon, Milligan has captured the spirit of a country shared by seventeen different religious sects that together form a striking mosaic of colors, characters, and contrasts. For Milligan, the book is a “celebration of what the country has to offer someone with the time to look around it.” Award-winning British writer Robert Fisk praised The Lebanon for its broad and poignant coverage, stating that Milligan “has sought out things that I have either never seen or have forgotten in the 34 years I have lived here.” The Daily Telegraph hailed it as “not so much a book, as a beautifully bound, sumptuous work of art… Max Milligan depicts the generous and colorful Lebanon so few outside the Middle East see.” 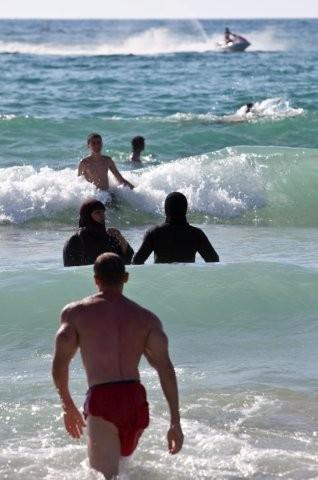 Max Milligan never uses flash, filters or any manipulation. He believes the act of creation is between the eye and the moment, and that natural light cannot be improved on.
The Lebanon is the fourth book published by Max Milligan and is the most comprehensive book of Lebanon ever created following his recent bestselling volumes Ghana: A Portrait and Realm of the Incas, both of which made The Times Top Ten Travel Books of the Year and are sold at The Metropolitan Museum of Art in New York. His career began in the depths of the Amazon jungle, where he worked as a wildlife cameraman for the BBC, and at the heights of the Andes, where he dove for Incan relics in high altitude lakes for National Geographic Video. In 1993, after working for two years as a documentary editor with the BBC and Channel 4 in London, Milligan decided to devote himself fully to his passions of photography, writing, and travel. He has led expeditions all over the world, from Patagonia to the Namibian Desert, but looks forward to passing more time in Lebanon, where he has “fallen under its spell”.
The Lebanon features 296 pages and weighs 5 kilos. Commissioned
by Charles Chedrawi, a childhood friend who got in touch with Max Milligan 22 years later, the book is dedicated to Chedrawi’s parents and the effort to promote Lebanon abroad. The chic, grandiose volume itself came to light through celebrated Middle Eastern graphic designer Rana Salam, who served as the book’s Creative Director and supervised the project from the first phases of photography to the final launch. A Limited Edition cloth-cover version with one print-run of 1000 copies is hand-numbered and signed by the artist, encased in a mother-of-pearl plexiglass box designed by Nada Debs. Each Limited Edition copy sold at the reception will donate $100 of its $850 selling price to the Children’s Cancer Center of Lebanon and the Mines Advisory Group (MAG).
Beirut, Wednesday December 8, 2010: The arrival of The Lebanon, a new book  was toasted with a cocktail reception at the Robert Mouawad Private Museum in Zokak el Blat. 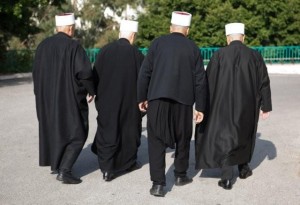 The launching party marked the birth of a work of art that imparts the vision of “an outsider and artist”, in Milligan’s own words. The standard edition of the book was launched at the Arab Beirut Book Fair at BIEL where copies are sold for $125 each.

About the photographer:
Max Milligan is a Scottish Fine Art photographer and author of three best-selling books. ‹Realm of the Incas› (HarperCollins 2001) was in The Times Top Ten Travel Books of the Year, and ‹Ghana: A Portrait, with Kofi Annan, was also a best seller and is sold at the Metropolitan Museum of Art in New York.
His work hangs in many private and corporate collections worldwide, including twenty-seven prints in the prestigious Deutsche Bank collection in London.
Renowned for his painterly style, he never uses filters, flash or photoshop manipulation, preferring to rely on natural light and the act of creation ‹between the eye and the moment›.
His most recent publication, ‹The Lebanon› took two years to create, driving to every village in the country to capture the diversity and beauty of Lebanese landscapes, culture, wildlife, nightlife, architecture, archaeology and portraits, in all seasons of the year.
His career began as a Wildlife Cameraman for the BBC in the Amazon jungle, also working for National Geographic Video, diving for Inca relics in high altitude lakes in the Andes. He spent two years working as a documentary editor for BBC and Channel 4 in London before turning to full time photography and writing in 1993.
He has a farm in Peru, where he also leads mountain treks for charity fundraising, and has led expeditions in locations as far flung as Patagonia and China, to Cambodia and the Namibian desert. Max is planning to spend more time in Lebanon as he has ‹fallen under its spell›.

Newer Post Sabah Has Still Got It!
Older PostAUDIOFLY at the Basement