2013 Best beaches in the world 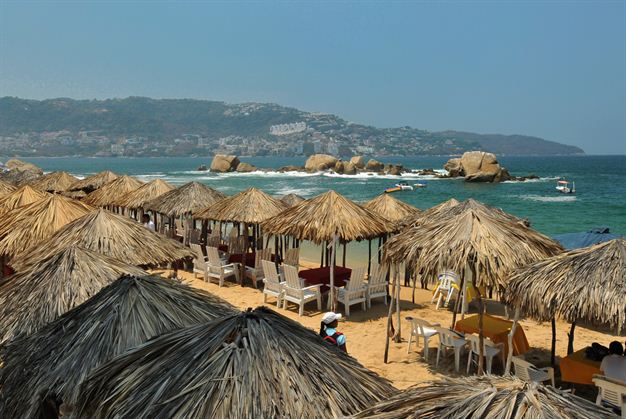 A remote beach in Sicily, Italy, was named on Thursday as the best beach in the world by a survey of travelers, while a UK beach managed to sneak into the top 10.

Rabbit Beach came top in the first annual awards for the world’s best beach based on millions of reviews and ratings by international tourists on the TripAdvisor website.

Rabbit Beach, on the island of Lampedusa off the south coast of Sicily, was described as an unspoiled nature reserve that can only be accessed by boat and one of the few places in the Mediterranean where loggerhead sea turtles go to lay their eggs.

Second place went Grace Bay, Providenciales, in the Turks and Caicos, while Australia’s Whitehaven Beach in the state of Queensland came third.

“Rabbit Beach’s is clearly a big hit with travelers and it’s easy to see why with its stunning turquoise water and white sand,” said TripAdvisor spokeswoman Emma Shaw, adding that the award would be a boost for Sicily’s tourism.

Beaches in Brazil, Spain, Puerto Rico, Bermuda and Aruba also featured in the top 10, praised for their white sands and swaying palm trees.

But one surprise in the list, coming 10th, was Rhossili Bay in Swansea, Wales, which beat beaches in Hawaii, the Caribbean and more exotic locations to make the top 10 list.

Rhossili Bay, on the Gower Peninsula, stretches for three miles and its vast expanse of sand backed by sand dunes and towering cliffs make it popular with surfers, paragliders and ramblers.

“We are delighted, but not surprised, that Rhossili Bay has been acknowledged … We hope that many more visitors continue to enjoy its outstanding natural beauty,” David Phillips, leader of the City and County of Swansea, said in a statement.

A spokesperson for TripAdvisor said the best beach awards were based on the quality and quantity of traveler reviews and ratings for beaches on the website gathered over a 12-month period.

Following is TripAdvisor’s list of the Top 10 beaches in the world: