Home Photo Gallery Around the World

Around the World: Istanbul- Turkey 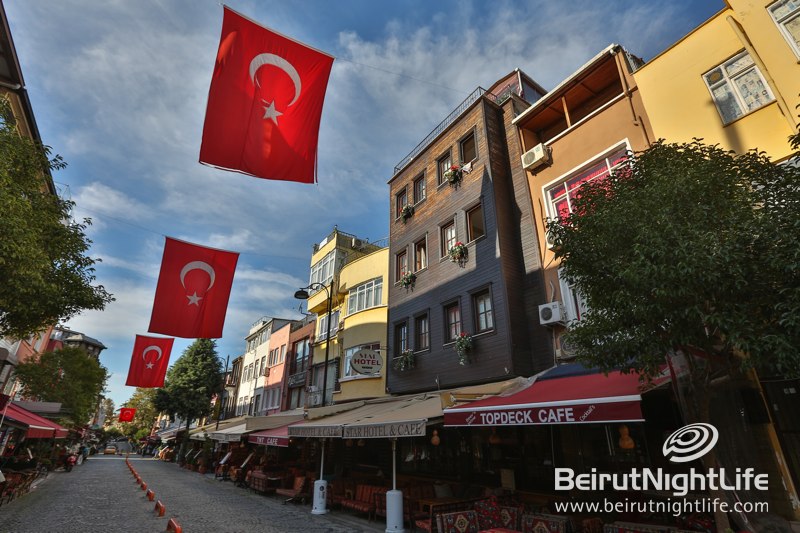 Istanbul is considered one of the most extravagant cities in the world. The city joins a mixture of history and modernity within its walls, and enchanting blend of Eastern and Western culture. It is the largest city in Turkey, constituting the country’s economic, cultural, and historical heart.

With its strategic location on the Bosphorus peninsula between the Balkans and Anatolia, the Black Sea and the Mediterranean, Istanbul has been associated with major political, religious and artistic events for more than 2,000 years. Its masterpieces include the ancient Hippodrome of Constantine, the 6th-century Hagia Sophia and the 16th-century Süleymaniye Mosque, all now under threat from population pressure, industrial pollution and uncontrolled urbanization.

On another note, Istanbul has become a nightlife hub in the region after hosting some of the biggest events including Madonna, U2, Jennifer Lopez, and more. When visiting Istanbul the nightclubs and venues are a main attraction as well.. You have to visit places such as Anjelique — Located on the shore of Bosphorus, Blackk — Resto-lounge Club and Levendiz Greek Tavernan, and Babylon.
BeirutNightLife.com team , visited Istanbul and brings you a glimpse of this fascinating city.