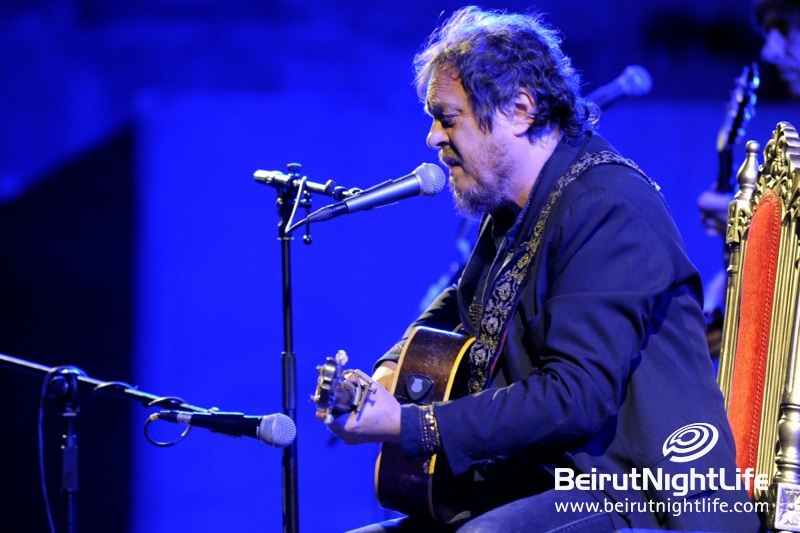 Considered as the biggest star of Italian pop music, Zucchero presented one of the best shows in Baalbeck International Festival 2012. Crowds on the steps of Bacchus Temple enjoyed the Chocabeck World Tour 2012 with some of his best hit songs. It was a spectacular show where the sounds of guitars, soul choral, rhythm blues, classic songs along new ones were sung to offer Baalbeck a magical evening.

Zucchero has composed, written and interpreted great hits such as Sensa una Donna, (famous duo with Paul Young), and Wonderful Life. Known for his very particularly sensual voice, he has also interpreted Misere with the biggest tenors of our times: Andrea Bocceli and Pavarotti.