Yummy C U NXT SAT at the BBQ at Ora 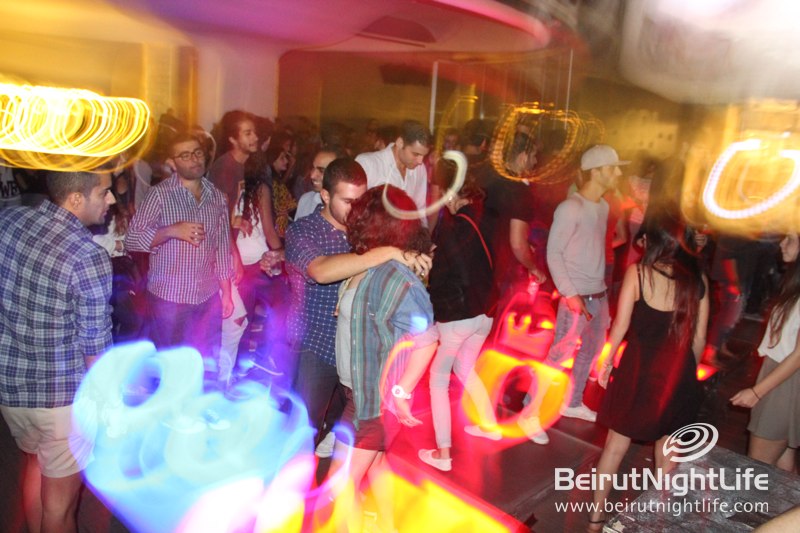 Saturday nights in Beirut have gotten a whole lot cooler since the C U NXT SAT gang has begun organizing some awesome parties all over the country. At it again this weekend, the C U NXT SAT party was at Ora lounge in Dbayeh. This time the event was called C U at the BBQ, and sure enough, a delicious BBQ was spread out for the crowd, including Meat Jose’s burgers. Meanwhile the lineup of DJs, Franky Le Mauve, Evil K, TM, Jade and Cottonmouth cooked up their own fine beats. A night of dancing, partying and good times followed, and these party people can’t wait for NXT SAT!