Invasion of the World’s Next Top Models at Riviera! 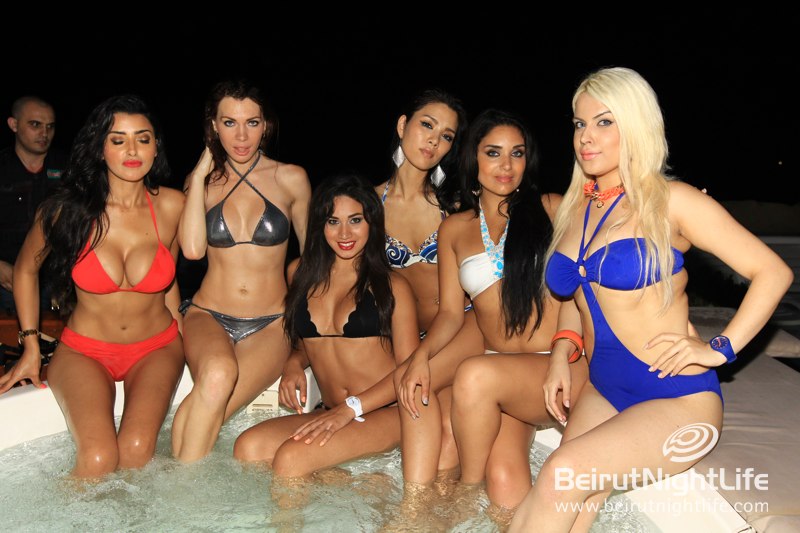 Some of the sexiest women on the planet came to Riviera over the weekend for a pool party like no other! The World’s Next Top Model candidates were invited to the nighttime beach bash on June 8 at Riviera’s lounge. The international beauties as well as the rest of the trendy crowd who came down to the party were having a blast all night long, dancing in and around the Jacuzzis to the terrific sounds played by the DJ, sipping on some great drinks and loving Beirut!

Event was organized by B21 management.