Welcome to the 21st Century…at Iris! 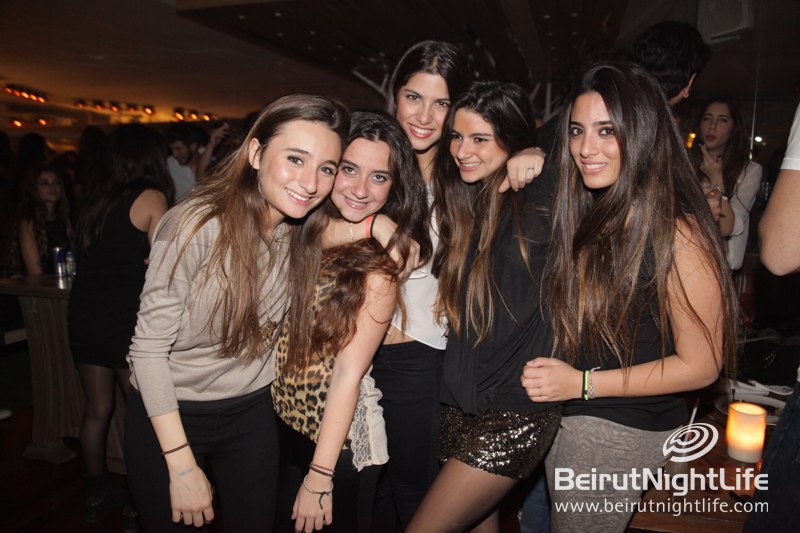 We’re already 13 years into it but why not have a party to celebrate the 21st century anyway? We don’t see why not, and apparently neither did the people behind Iris and Eargasm. The 21st Century Night on Friday at Iris Indoor brought in a full house of celebrators who eagerly soaked up all the music the Eargasm DJs were spinning, the greatest rock, alternative, pop, rap, hip-hop  house, techno and trance music from the beginning of the 21st century till now. Kicking off the Eargasm Club Series for this year, it was the most hot, hip and happening party in the city. Eargasmic!

Newer Post The time of your life: When is the best time of day to snack, have sex, drink coffee and post on Facebook?
Older PostThe Russians steal the show on the f’row at couture fashion week