The Wanton Bishops Rock the House at Concrete! 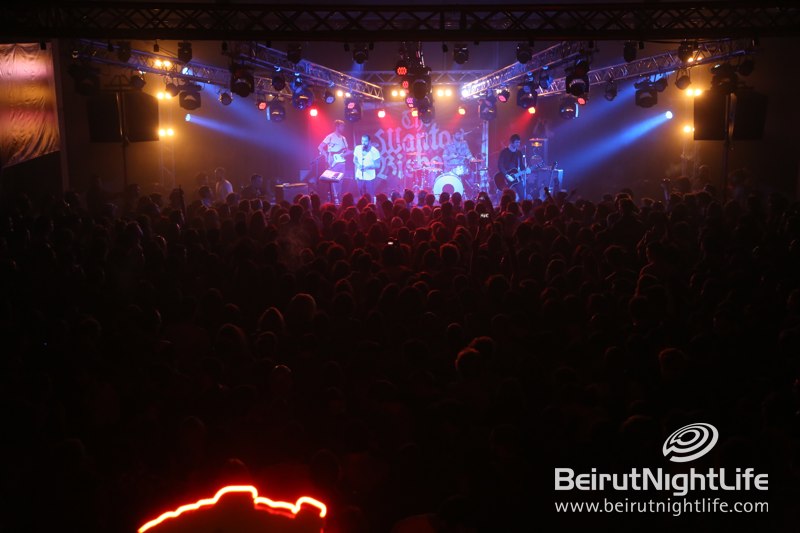 Beirut’s hottest band The Wanton Bishops rocked the stage at Concrete on Thursday night for a full house concert. Opening band Postcards set the stage for the performance, giving the crowd a beautiful taste of their music. When the Bishops took to the stage it was all about a smooth fusion of rock and blues, and frontman Nader Mansour’s husky hot vocals at the center of attention. The quality music and amazing stage presence of The Wanton Bishops took the crowd by storm as usual. The concert, organized in partnership with  Beirut Jam Sessions and Wicker Park, and sponsored by Jim Beam, St. James Rum and Red Bull drew the coolest crowd in the city to Concrete and everyone had a rockin’ night of music, drinks and an incredibly electric atmosphere.

Newer Post Sexy Madness and Fun at Cassino on Friday Night!
Older PostBeirutNightLife.com Brings You the Official Lebanese Top 20 the Week of March 9, 2014