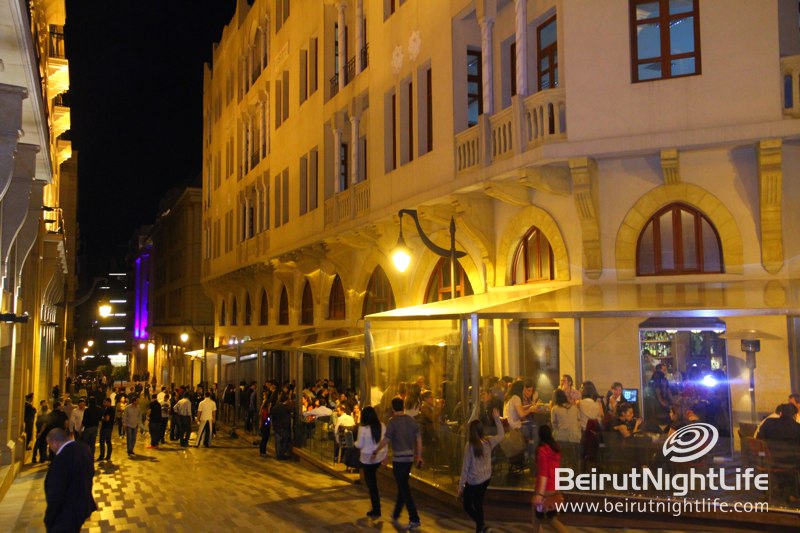 Since its inception on September 8th 2011, in hands down the most magnificently rebuilt areas in Lebanon that is Downtown, Uruguay Street has proven itself to be an incredibly attractive pedestrian nightlife hotspot. The street bursts with trendy pubs and modish restaurants that seem to be completely booked on a nightly basis. After all, what is better than a cluster of bars and restaurants on one single street with a diverse crowd, high energy and located in one of the best nightlife cities in the world…. the answer is simple, nothing! 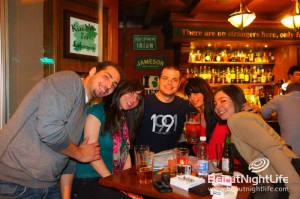 The street itself is charming enough thanks to the beautiful architecture surrounding it, the neatly paved roads and the distance away from the bustle of cars but the best aspect is its variety. Take your pick from an extremely casual quick bite to eat at the burger joint, take down some beers at the Irish themed pub, enjoy a Spanish spiced night or travel to New York just a few footsteps away. Even if you choose to spend your evening in one place, instead of barhopping, you’ll still feel that you and everyone else on the street are partying together. That’s the beauty of Uruguay Street.

Come along with BeirutNightLife.com while we bar hop Uruguay Street, capturing its essence in the photos below…