The Weekly Leaks: DJ Base Minus the Decks

Some of us consider DJs divine, others pretend they’re just an automated robot that presse play, pause and controls the volume. This is far from true, and I decided to get back in touch with my dear friend, DJ Base.

Base is a resident RnB DJ at Beirut’s most famous, glamorous and exclusive club: Sky Bar. His winter residency at Chocolate every Wednesday has proven Beirut’s most successful, with nights booked weeks in advance and cues forming at Chocolate Bar’s door. A weekly radio show on NRJ Lebanon adds Base to the NRJ Mastermix crew, an internationally renowned group of the most talented DJs that include Ferry Corsten. Base has also rubbed shoulders with the industry’s finest, such as Snopp Dogg, 50 Cent, Akon and Fatman Scoop.

Base recently returned from a series of events abroad, which included the UAE and Canada. These days, he can be found at Chocolate Club every Wednesday with NRJ’s RnB night. 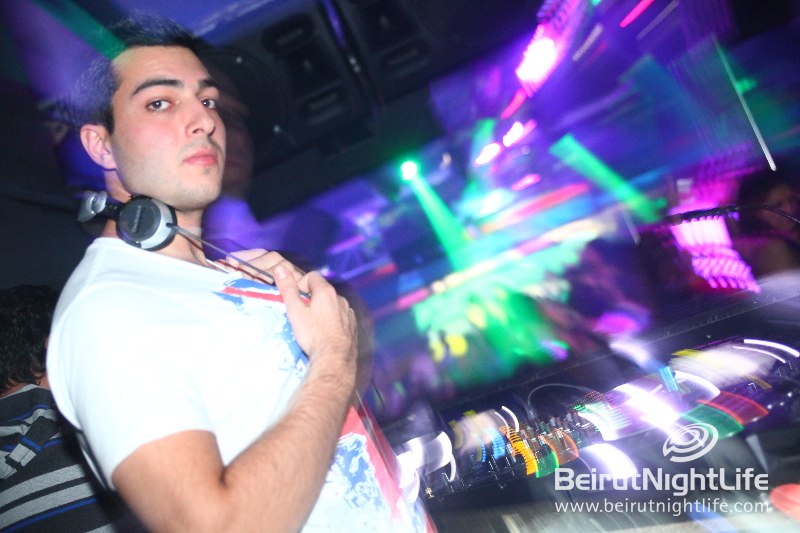 Base admits that he does not spend a lot of time preparing before an event. “You never know who the crowd is and what they’re in the mood for” explains Base “I just try to feel the mood and play what will keep people dancing.” He added though “as a DJ, I always update and maintain my music bag, with fresh hits incorporated with the good old stuff.”

When I quizzed him about what he does during the day, and where he hopes to get, Base explained he’d be going into the advertising business very soon. A fitting job if I may say so myself. 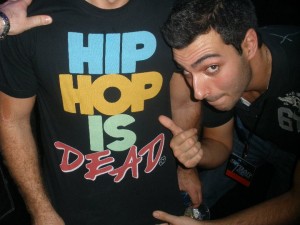 The RnB “boom” in Beirut recently has had everyone talking. I asked Base if he thinks that’s something positive or negative, his reply was “Definitely positive! RnB and HipHop passed through a phase in Lebanon and the world where people said ‘HipHop is Dead’, thankfully, that phase is past us now, and Urban music is as big as ever!” Read more about this boom in a previous Weekly Leak here

The next question all RnB diehard fans want to know, whether legends like Snoop, Flo Rida and Fifty are actually what they sing. Base admitted that “no one stays gangsta when you’re that famous and successful, but I believe the key is diversity.” He went on to give examples “RnB includes people like lil’Wayne and people like Justin Bieber. It depends on the crowds and audiences, and artists know that. Notice, every artist has a different array of musical types. Look at Eminem’s shift for example!”

I remember in the AUB days, Base was one of the most eligible bachelors on campus. But ladies, fret not! Base told us he’s not in love at the moment, so here’s your chance next Wednesday =P 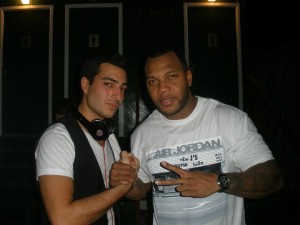 Base is as good a friend as he is a DJ. He is an AUB Economics graduate about to start work, and his ability to manage his time between his passion for RnB and Urban music, as well as his academics and career, has been a fine example for anyone doubting they can both do what they love, and do what they should.

So, next time you see a DJ, he’s not a robot, he’s not a god, he’s just an enthusiastic music lover with some patience and lots of good taste. The video of my encounter with Base before his Wednesday Night residency will be up REALLY soon! =D 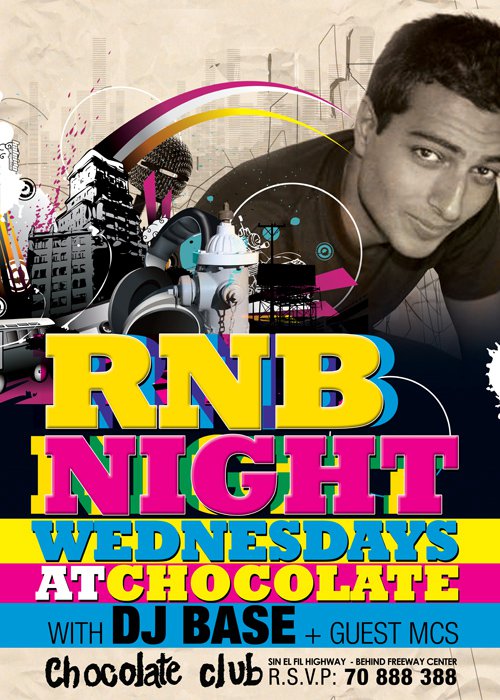 Newer Post Shakira is Back on the Market
Older PostNicki Minaj: Discover Her Many Personalities