The Weekly Leaks Debut: You RnBeirut 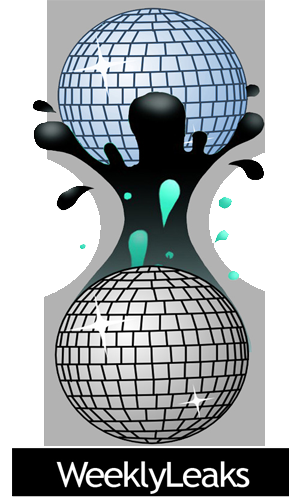 My passion for all things nocturnal and my “work” experience at Beirutnightlife.com has pushed me to begin a weekly series of articles handling highlights, issues and upcoming nights across Lebanon. Clubbing, dining, events, festivals, theme-nights and almost everything else that happens after the sun goes down, and I go to or plan to go to, will be included.

The series will be called Weekly Leaks, and will be published every Wednesday. I will give you a few moments to contemplate the awesomeness of the title before we begin. 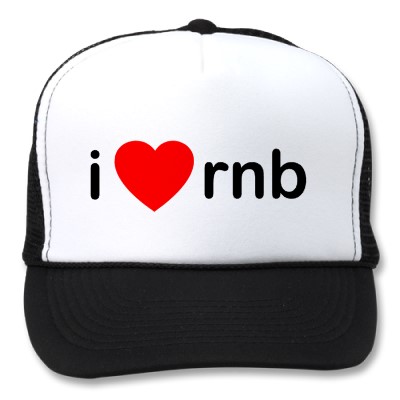 Do you remember the time when we used to struggle to find a club that played RnB music? Back when our love of 50 Cent, Eminem, lil’Wayne and the D O double G was restricted to the car or our homes? Yeah, I do too. These days are long-gone though and a wave of RnB theme-nights has taken the whole of Beirut by storm.

Weekly or periodic installments of rap and hip-hop have practically become on the schedule of every Beirut club. From Palais’ 3-year-running Thursday Bling Showers, to Brut’s international LoveDough Fridays and most recently NRJ’s RnB night at Chocolate club on Wednesday, Urban music lovers can now find not one night a week, but three!

Métis’ Saturdays also include RnB, blended with commercial House music, bringing the urban-music tally to 4 days a week! Even clubs such as the Basement, which normally do not include RnB in their lineups, have had a series of interspersed RnB nights that have proven very successful. The list goes on and on, and the benefits are obvious.

What isn’t as clear is the problem this has created in the club market. Unlike electronic music, RnB does not have an endless supply of fresh new music. This is perfect for most of us; listening to classics we all love and grew up to. But can you listen to these songs every week, four times? Of course not…

That isn’t much of a problem for clubbers, who don’t need to go to more than one party every week. However, the clubs do, and the once tight-knit RnB crowd is now lost between the many venues. Some are proving extremely successful, with over-bookings and people waiting for hours outside. But for others, nights were canceled for insufficient bookings.

But that’s a problem we don’t have to worry about, unless we’re one of the people who booked a table that got canceled. So, what to do? Try out all the clubs’ RnB nights. This season, I’ve so far gone to Palais’, Metis’, the Basement’s, Brut’s and Chocolate’s. The Basement’s irregular RnB schedule, and its closure at the beginning of January gets it out of the urban equation. Which leaves us the other big four. 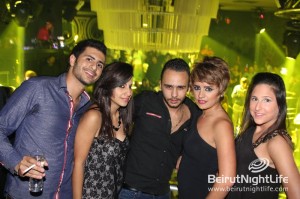 Palais’s Bling Showers are exclusive, glamorous and “ghetto-chic”. The music might be fresh out of the slums, but the clubbers are definitely not. The Bling Showers are probably the most high-end RnB installment in Beirut, with a sophisticated crowd and following. 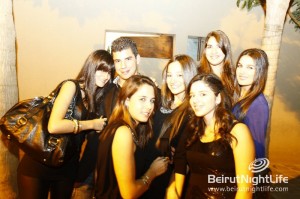 Métis’ RnB dose is lighter and watered-down with some House music. For the average RnB enthusiast, you’ll get a perfect set of the freshest hip-hop tracks and most famous classics for a couple of hours before the music switches to the electronic kind. A splendid mixture that should have every clubber satisfied. 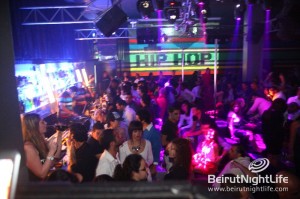 Chocolate’s RnB night on Wednesdays is full of energy and bustling with people. The numbers of clubber I’ve encountered in the past couple of weeks are truly surprising. For the die-hard RnB fan, who cares more about the grinding and winding than the a-list display and attire, will adore NRJ’s RnB Wednesdays at Chocolate. 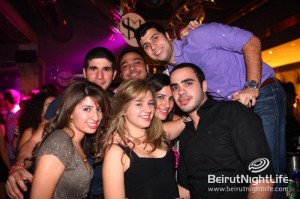 Brut’s brand of urban music comes straight from the United Kingdom, every Friday. With British DJs, MCs and dancers on a regular basis, clubbers get a taste of how RnB is supposed to be with international standards. The LoveDough superbrand is a lovely addition to our urban nightlife, and you’ll enjoy the talents from overseas.

So, make sure you find yourself in one of the many nights we’ve tried out and enjoyed across Beirut. Whether you’re a bling-bling enthusiast or whether RnB runs in your veins, Beirut’s got what you’re looking for.