The Last Dance at the Basement 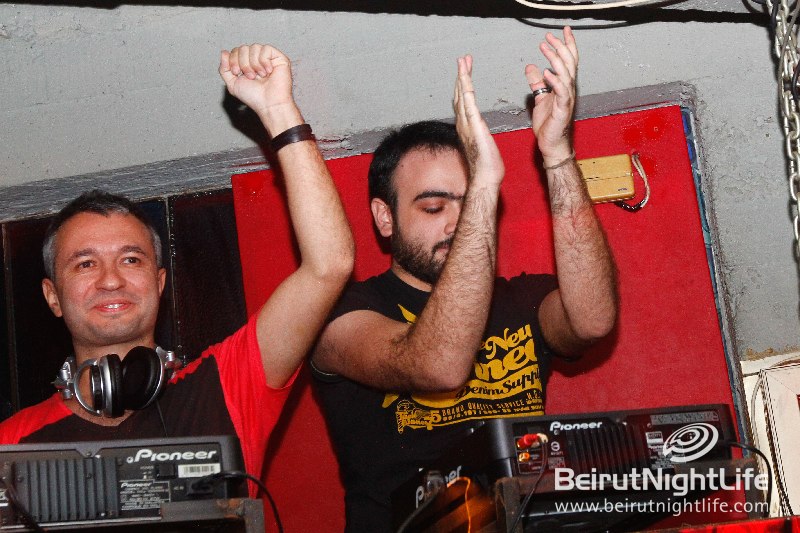 The prolific yet underground club’s six-year journey is drawing to an end, and both the club and its fans are making sure to make the most of the time left.

The poster designed for the theme had everyone impressed. Leonardo Da Vinci’s “Last Supper” masterpiece was reenacted as the “Last Dance” with Jade, Diamond Setter and the Basement team seated in a similar fashion to Christ and the 12 apostles. The photo hides several clues and symbols, allowing for the deeper, more underground understanding of the seemingly obvious masterpiece.

Every reveler got a CD enveloped with a two-sided poster: one side depicting the night’s poster, the other the schedule for the last 3 months of the Basement.

The Basement usuals were of course there, but were outnumbered many times by Basement first-timers discovering what the hype is all about. The dance floor remained packed well into 5:00 AM with a lot more to dance and club for as time runs out.

In a rare move, Jade gave an emotional speech halfway through the night, thanking everyone for 6 magical years, and reassuring them that something new is on the way, that will keep true to the Basement’s spirit. Cries of support and cheers from the crowd erupted as the music began again.

If you weren’t there last night, make sure you swing by next week and pick up a copy of the new CD. It features 13 exclusive tracks, 2 of which were produced by Jade and Diamond Setter, as well as a selection of the finest underground tech-house, new and old.