The DJ Saved My Life: Donner Sang Compter Fundraiser at the Basement

Donner Sang Compter is an NGO with a huge mission: creating a nationwide database that will link those most in need with volunteer blood donors. 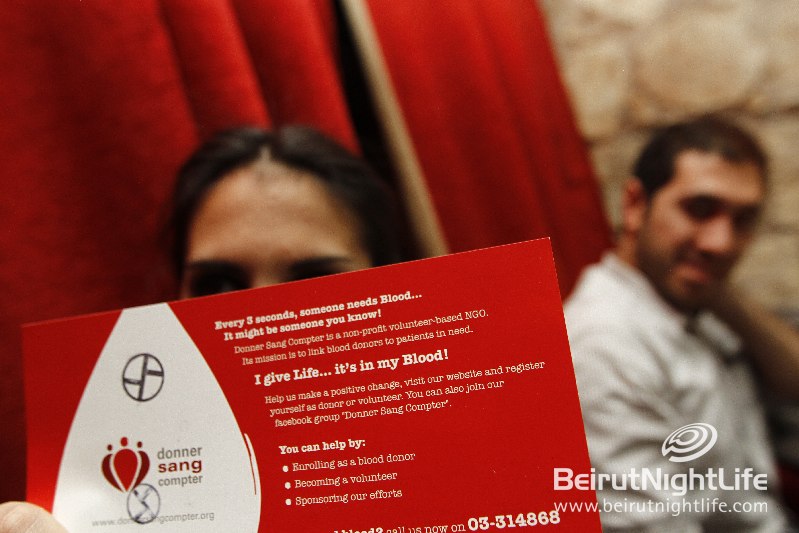 DSC’s nonprofit status relies on people’s generous donations and fundraising events to keep the ever-growing association alive and replenished. The most recent event was “The DJ Saved My Life” night at the Basement on December 26.

Dozens of donors, volunteers, friends and even people who were there that night because someone had donated blood for them and saved their lives, were celebrating yet another year of explosive success for DSC. 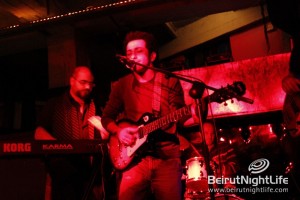 The lineup was impressive and diversified, with Lebanese Reggae favorites Jammit opening the night with songs of peace, love, sacrifice and of course, pure fun. DJ Scarface then sampled a unique urban music set featuring favorites like “Mr. Boombastic” and “I Like Big Butts”

Then, the Basement’s effect kicked in, and a back-to-back set by Jade and Vanclode Jandam took the crowd to places they’re used to going while underground at the Basement. The tech-house selections were followed by a massive one hour set by Alias, with clubbers’ feet stomping and hands waving.

The night wrapped up with a set of progressive house music played by yours truly (Gino), ending a night of partying for a very noble cause.