The 32 Nightclub: Beautiful Inside And Out 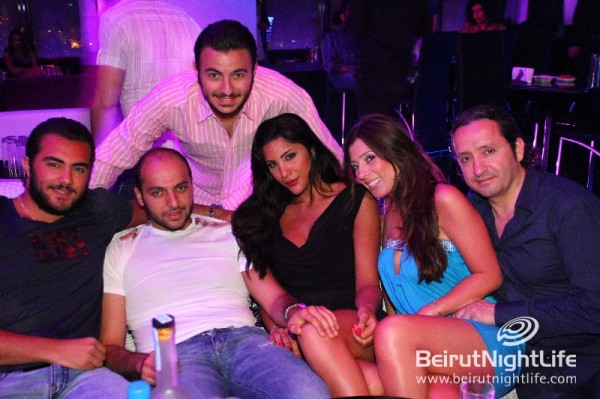 For the past couple of months, all people who have spent an evening at the 32 Nightclub st the Habtoor Hotel agreed that it was simply breathtaking. Whether its the lit up wonderland interior or the panoramic view that captures every inch of the city, the 32 sets the right mood for its customers. Add to that a very entertaining live band that gets your hips moving to its jazzy rhythm, and the talented DJ that plays commercial and dance floor hits to set the night into action. The One Man Show makes his entrance later in the night to get the crowd jumping and dancing to popular Arabic songs.