Eleven years ago, before the boom of the Batroun strip, Emile Barbari had a vision to open up a club that would attract people from the north of Lebanon while satisfying all tastes with just the right amount of commercial and dance floor hits versus the One Man Show. This club was named Taiga Batroun and it was such a smashing success that it became a destination for clubbers from all areas of Lebanon.
Following its success, Taiga Sky opened its doors in 2008 on the San Stefano rooftop in Batroun and has ever since reopened every summer to welcome people from all over Lebanon to party in its open air, down-to-earth, fun, and high-energy atmosphere.
Upon popular demand, Taiga Beirut opened in 2010 in the Monot area so that clubbers from Beirut didn’t have to drive all the way to Batroun to enjoy the unparalleled entertainment provided by Taiga.
In 2011, Taiga cafe opened its doors in Batroun, facing the San Stefano building. This massive cafe is always a full house, serving international food and hookah even after hours. 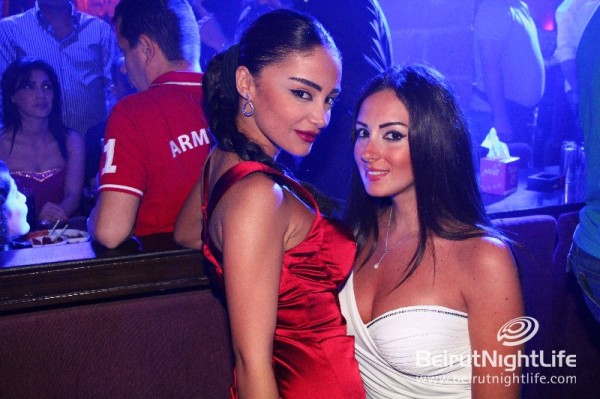 Beirut Nightlife congratulates Taiga and its group of clubs and restaurants for being present on the Lebanese clubbing scene  for over a decade. Knowing the fast-paced and ever-changing Lebanese clubbing scene, eleven years is quite a big deal and accomplishment. Beirut Nightlife is looking forward to upcoming plans from Taiga and we’ll be right there covering all that Taiga has to offer; best of luck for the future!