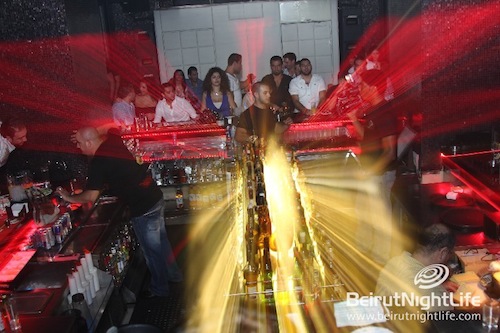 Taboo Downtown celebrated its 10 year anniversary with a blast. This year Taboo celebrated the momentous occasion with their original voguish clientel, celebrities, models and some of nation’s cream of the crop DJs and Acts. Taboo located in the heart of Beirut city reaches its first decade as one of the basis of night life destination in the Capital. Throughout the years it has been known for hosting the weekly club nights and special events