From Tabla Player to Electronic DJ: Pawas Live at The Art Lounge 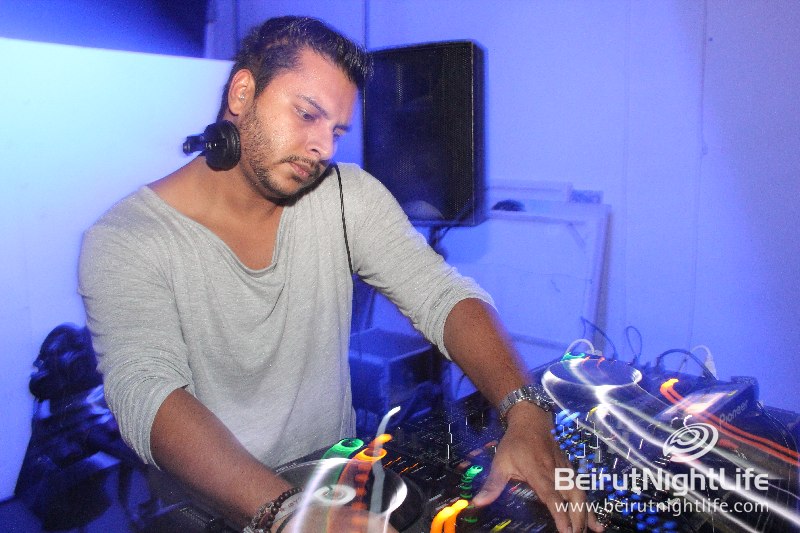 Pawas, Born and raised by a classical musician in India, early on seemed destined for a career in music. Having started out playing the ‘tabla’ (Indian drums) alongside his father. Pawas’ musical prowess was evident for the connoisseurs of music. Soon enough he spread his wings and evolved in his domain. Pawas taught himself to play numerous instruments including percussion, bass guitar and keyboards.

Following his fathers footsteps Pawas eventually chose to pursue a career in electronic music. At the tender age of 17 he began DJing in his native, India. Pawas move to Europe in 2004 elevating him to a higher level of success. Having gained both recognition and acclaim as a talented DJ around central Europe, production was the obviously the next step. With the instant success of his ‘Katang’ in early 07, Pawas’ own production in collaboration with his best friend, and fellow dance heavyweight Daso, has created quite a stir in the global music scene. 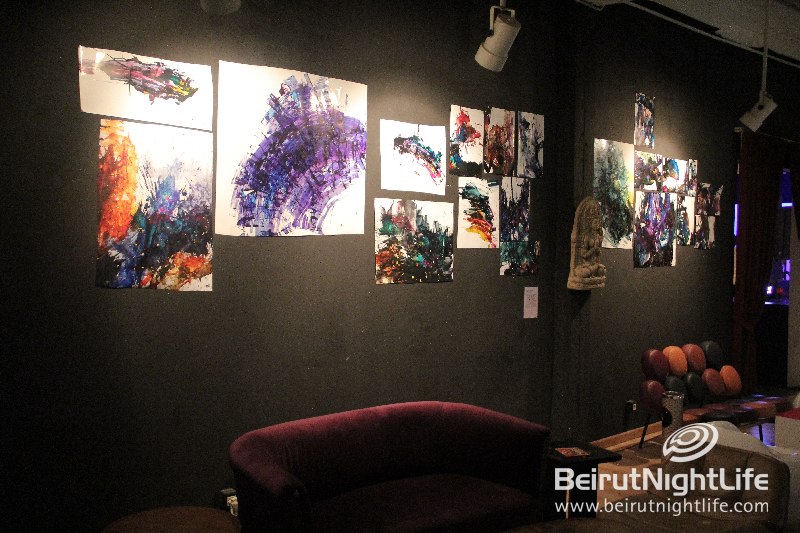 Having releases with labels such as Spectral Sound, Flash, Squonk and Night Drive music, topped with smash hits such as ‘Bummelzug’, ‘Det’, ‘El paso’ and ‘Piano Rain’, a legion of the world’s top DJs and producers have all joined the Pawas’ fan club. The list includes none other than Dubfire, John Digweed, Hernan Cattaneo, Marc Romboy, Luciano, Jimpster, Satoshie Tomiie and more.
Pawas’ deep Detroit influence in his style of house and techno has now become a demanded recipe within the dance music circuit. His DJ gigs in the likes of Switzerland, Spain, Norway, Dubai, Sweden and well of course throughout Germany, over the last year are only a humble testimony of his talent and his ever-growing passion for music. Fans and guests enjoyed Pawas’ talents while hanging out in a room full of art at the Art Lounge, Karantina River Bridge. 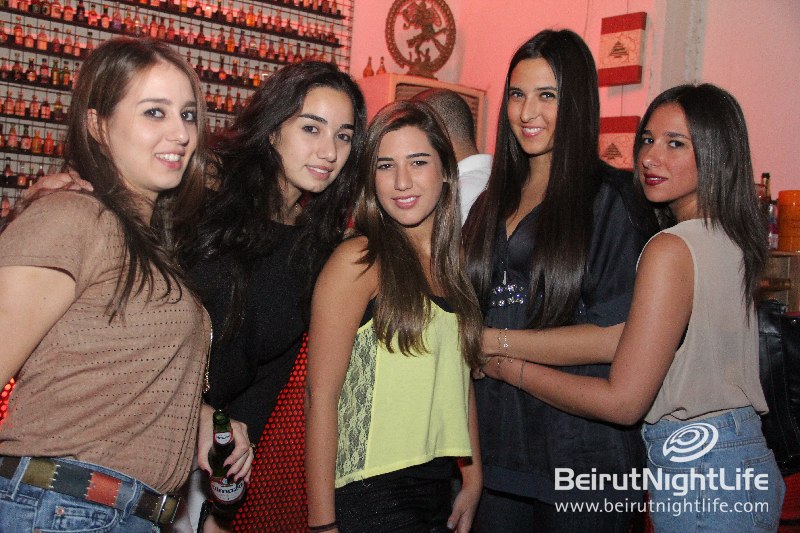