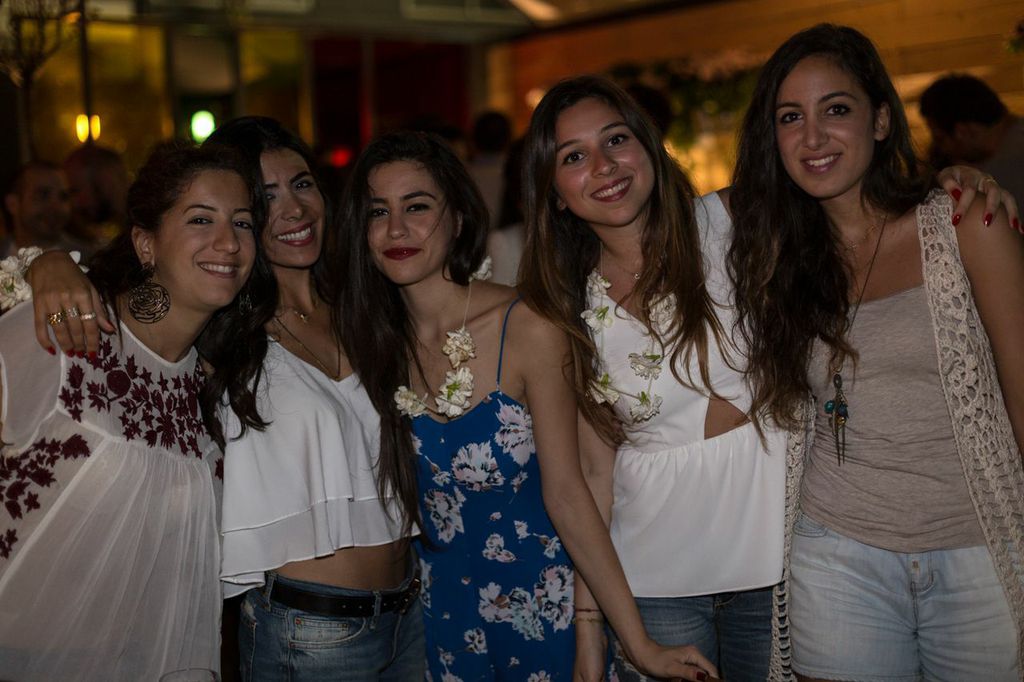 Beirut is all about surprises and we’re loving the new patch of green in our beloved concrete jungle. You’d really never expect to find a garden oasis in the middle of an industrial area in  Sin El Fil, but there it is. Garden State is the unlikely success story of a small picturesque restaurant where you’d least expect one. It’s packed all week and on the weekends, and it’s easy to see why! From its peculiar location in the middle of what’s not normally a nightlife hub, to its decor, Garden State is a truly unique venue in Beirut. 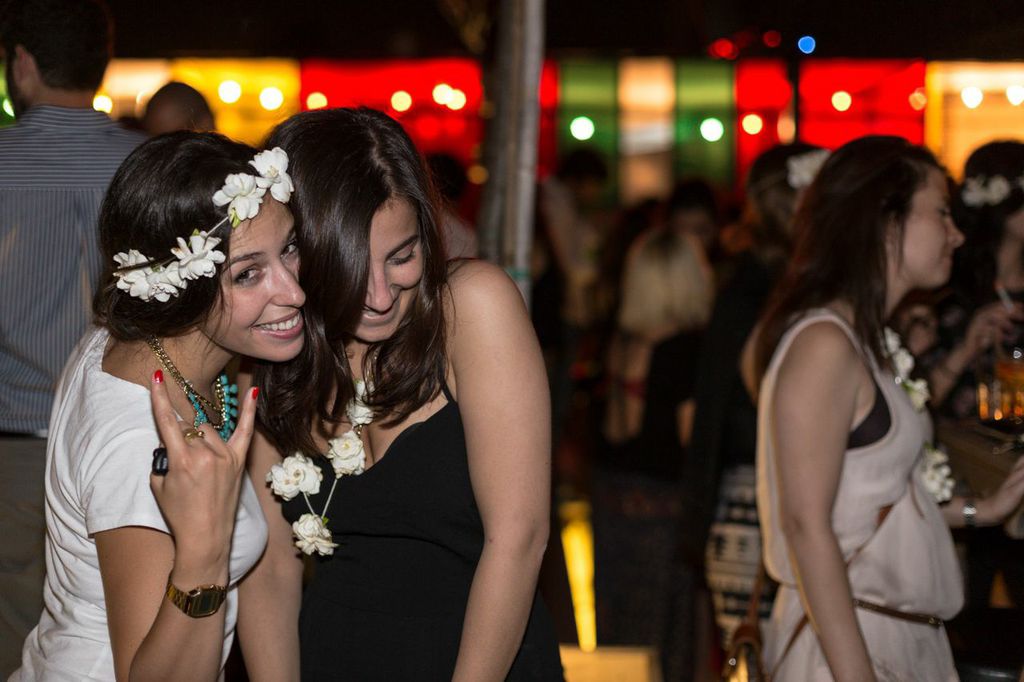 The venue itself is an odd and fantastic mix of unexpected and refreshing elements. There’s a stage to host live bands, various cozy tables, an abudance of greenery, an open kitchen behind colorful glass panes, and refreshing trees decorated with fake birds  standing in large pots scattered among the tables. Plus they’ve got the bathroom everyone’s talking about, where you can wash your hands in an eclectic sink and laugh at the cheeky hose/faucet door accessories for men and women, as well as pick up gardenia flowers on your way out. Every little detail counts, and Garden State is all about the details! The place offers a casual dining experience and the menu has a delicious mix of salads and sandwiches, as well as a variety of specialty cocktails to please different tastes and pallets with clever names. Their Moscow Mule is one of the best in the city! 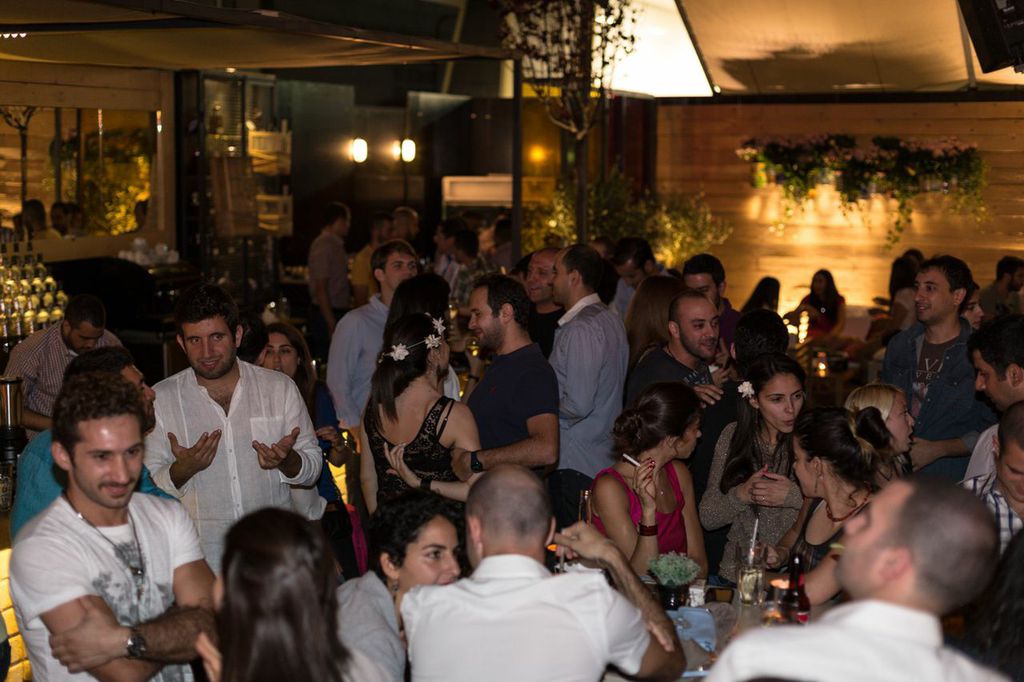 It’s taken well with Beirut’s cool crowd as well as the hipsters… and basically anyone seeking something different. Its success lies in the fact that its underground, low key and a (not-so)-well-kept secret. The element of surprise and the change of scenery make the place a breathe of fresh air. Partner Nabil Hayek says the location was the only one they could get, but he loves it, saying, “We wanted something outdoors, in the fresh air, and it’s also got an authentic industrial flavor.”

Although it started as a pop-up concept last year, in 2014 the restaurant/bar is much more established now and they plan to stick around for a while. After the  huge success of last summer, many more events are also planned for the summer, including live bands every Monday, weekend BBQs and brunches, as well as other happenings. 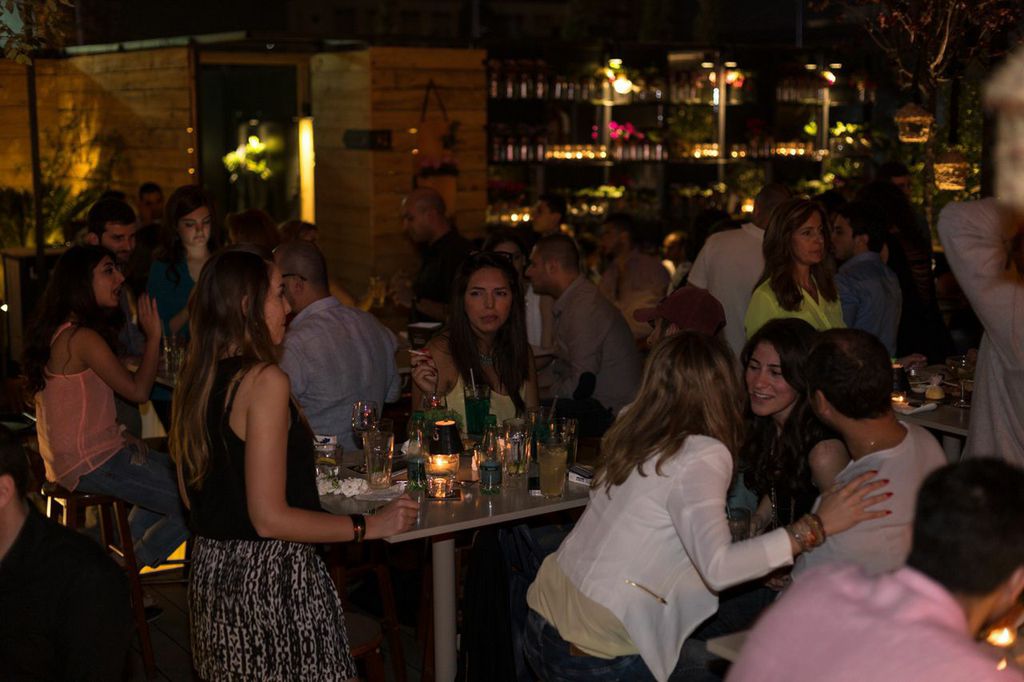 When asked about whether he expected such success, Nabil says, “When we first told friends about the idea, no one thought it would work, no one believed it. Then the moment they saw the place they changed their minds. I didn’t expect it to be this successful, but of course I hoped it would be.. and we worked hard!”

Beirut’s rich nightlife has seen a lot of concepts come and go but we’re really hoping this is here to stay! Swing by for dinner or drinks any day of the week starting at 7 and check out GardenState on Facebook. 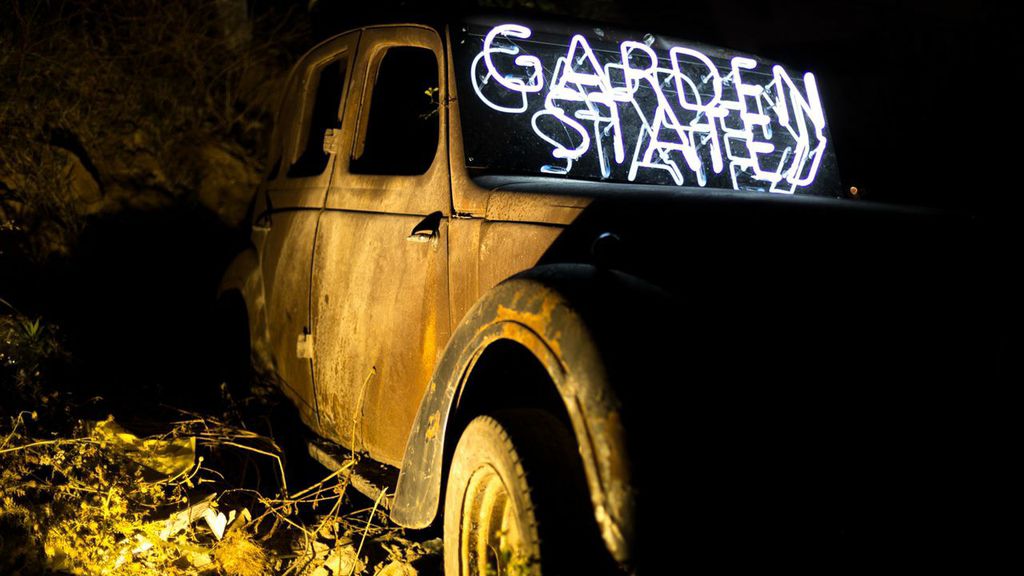 Newer Post How to Get the Worst Hangover of Your Life
Older PostWin Tickets to see The Angriest Man in Brooklyn!