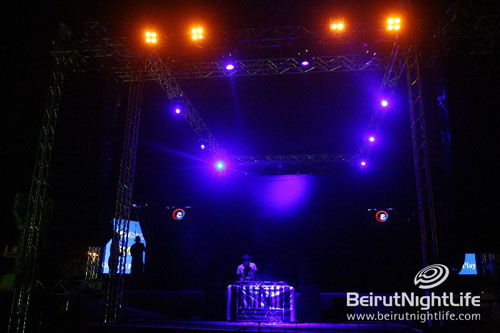 Supermartxe World Tour at La Marina Dbayeh was a clubbing experience in Lebanon bringing another concept to town.

After Europe, they have decided to take their events on tour world wide in cities like Paris, Brussels, London,Miami, Rome, Greece, Moscow, Barcelona, Ibiza… now they have arrived to BEIRUT LEBANON!!!!!!!

Supermartxe had its beginings in Madrid, Spain. Its first challenge was in Ibiza in summer 2007, whose success was a stepping stone to the whole world.

Newer Post Whose line is it anyway??
Older PostLive Achrafieh