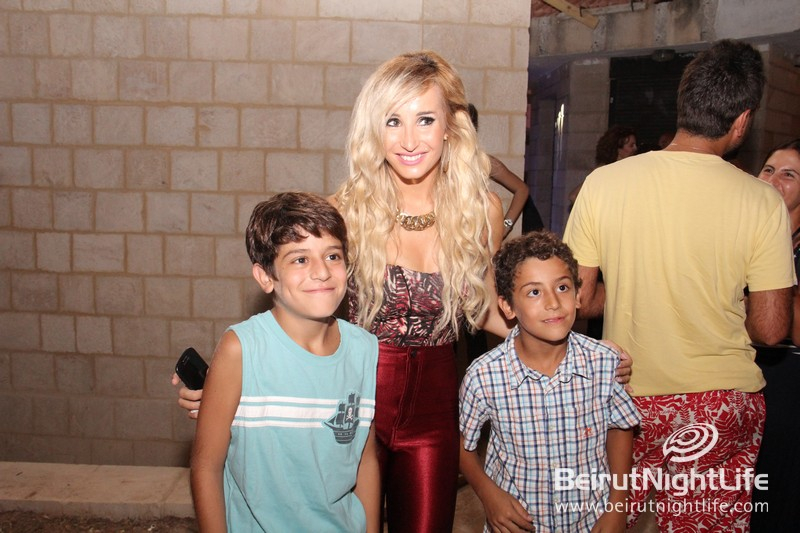 A third night of fun and good vibes was held on Sunday night by the sea in Anfeh. Lots of friendly faces came to watch the action in north Lebanon for the Anfeh Festival 2014. After many kids games and amusement, the musical acts for the night came out to put smiles on the faces of the crowd. First it was the WAM entertainment performers wowing the crowd, followed by the talented Joseph Attieh to close the night and the festival. It was another successful festival this year, and we can’t wait for the 2015 edition!

Newer Post Win Tickets to the Into The Storm Premiere at VOX!
Older PostAnfeh Festival 2014 Celebrates First Day in Style