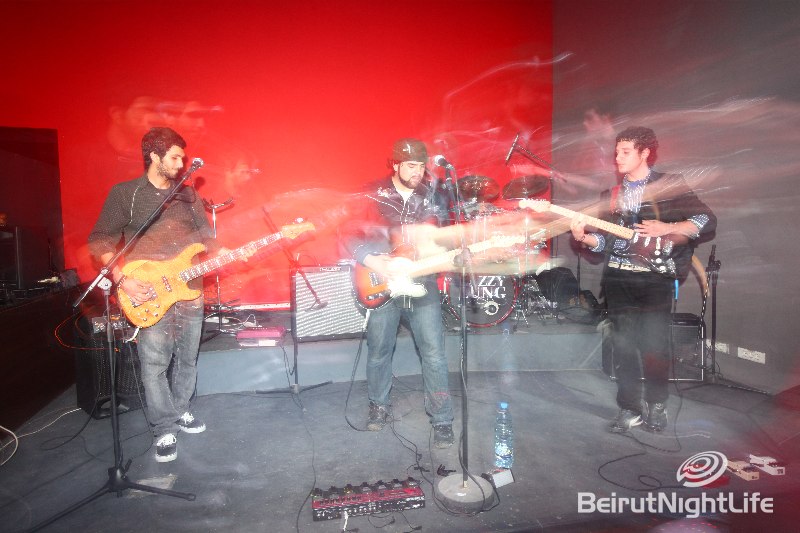 Started by front man Allan, Lazzy lung started as a solo project that consisted no lyrics. Through bouncing back and forth between Canada and Lebanon, Allan met 3 special muscians who he felt could fit nicely into this project. Hense, Lazzy Lung bloomed. Now, with catchy lyrics, neat guitar melodies, and the occasional ciggerette, Lazzy Lung has already put together their first demo, and began recording a full length in the studio. Im sure theres more to say, but eh, this left handed guitarist has a lazy lung.