Skiing Under the Night Sky in Arz 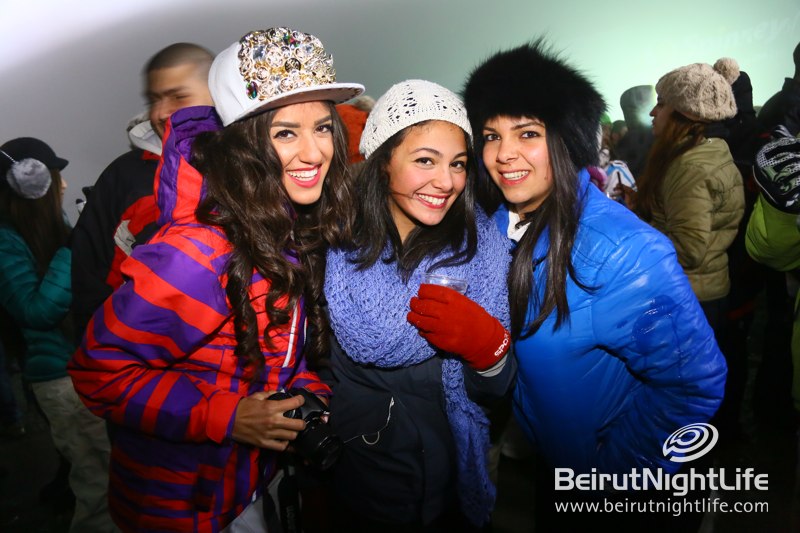 The thrill of racing down the snow is completely different and a whole lot of fun when it’s done under a night sky! That’s what the cold-loving crowd got to do last weekend at the ski slopes in Arz in the north of Lebanon at the Ski De Nuit event. Skiers and snowboarders hit the slopes at night, for an excellent experience that you don’t get every day! To really create a beautiful scene there was an amazing fire show that lit up the snowy peaks. And to complete the atmosphere with some awesome sounds, DJs Elio, Stitch and EMZ were spinning on the decks and creating a great soundtrack for skiiers and watchers alike. Some of the sponsors at the event included Beirut Circle, Redbull, Almaza, Poliakov.