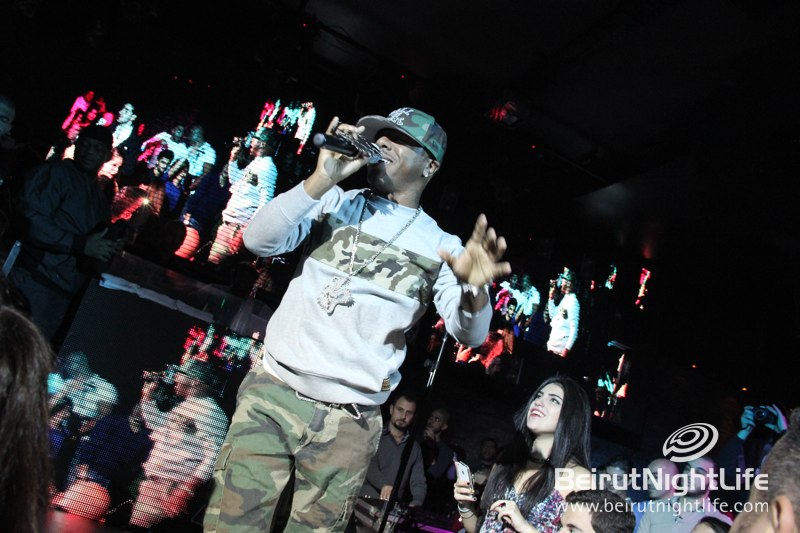 MAD Beirut was absolutely mad on Wednesday night when a special guest came to visit: SISQO! The American R&B singer, rapper, songwriter, dancer, record producer and actor, who’s best known for The Thong Song, came back to Lebanon to give an awesome live performance at the hottest winter-time clubbing venue in the country, for a special edition of MAD’s Wednesday YOLO nights. MAD was overflowing with an excited crowd, the mood was pumpin’ and the music was blasting! Everyone in the house was dancing to the great sets that were played by resident DJ Devon on the decks. Adding to the fun atmosphere, MAD’s famous gorgeous dancers performed the sexiest routines in their sassy little outfits, funky glasses were given out and it was rainin’ cash (unfortunately it was fake) 100$ bills were SISQO took the stage and performed his set around 2:30 and the club was