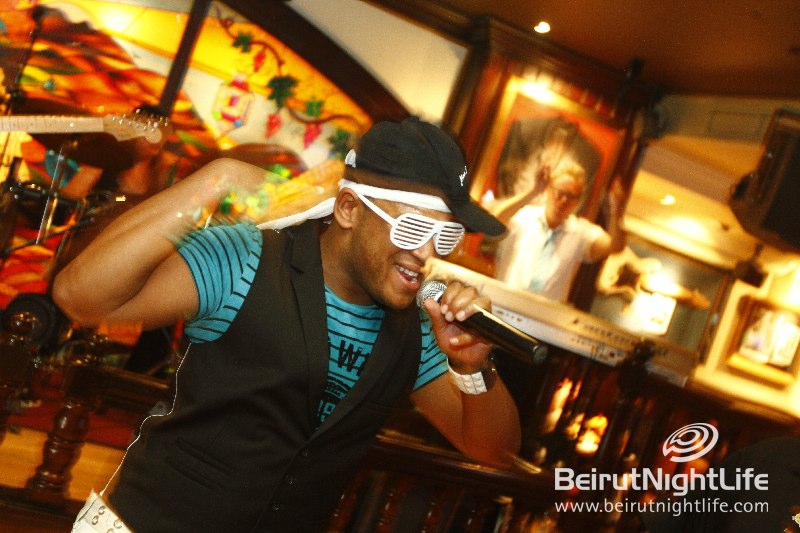 The band Shine came to Lebanon in October as part of Hard Rock Cafe Beirut’s Pinktober Breast Cancer Awareness month. The 6-member band with members from the US, UK, and Australia was adored by Lebanese audiences, with Shine falling in love with Beirut as well.

That’s why due to overwhelming popular demand, Shine decided to stay an extra month in Beirut, wowing audiences all throughout the month of November.

Shine are an extremely versatile bunch, with everything from the Beatles to Akon being performed live as Hard Rock diners feasted on world-class Hard Rock cuisine. 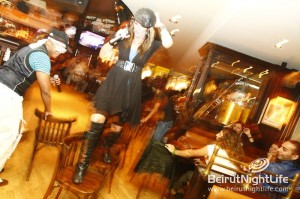 Feedback from the crowds was very positive, with Shine managing to create a loyal following in just a couple of weeks in Beirut. One diner told the Beirutnighlife.com team that “Shine really make the music shine, and they have oldies with new stuff! I’d definitely recommend it to anyone who hasn’t been there yet”