Red Bull Music Academy’s Base Camp in Beirut: Jazzie B and Ernesto at B018

Red Bull’s Music Academy is a year-long initiative of musical evolution and networking that manifests itself in a major world capital in a two-week musical extravaganza. 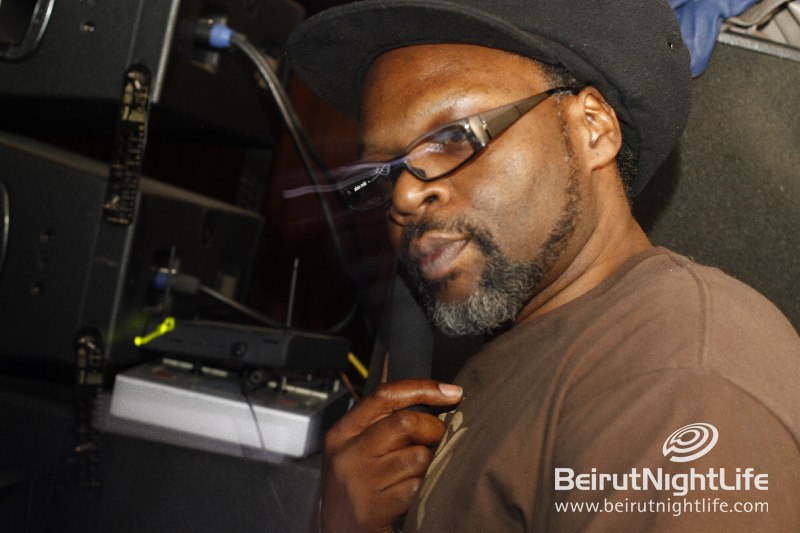 Beirut was host to the Middle-Easts Red Bull Music Academy’s Base Camp, where rising musical talents from across the region, including Egypt, Qatar, Jordan, the UAE and Iran came to Lebanon on March 25 and 26.

The days start off with lectures by prominent names in the musical industry from Lebanon and beyond. These include of course, Jazzie B, lebanese-born frenchman Toufic Farroukh and one of the creators of the synthesizer, Dr. Peter Zinovieff, whose synthesizer was used in Pink Floyd’s Dark Side of the Moon album. From Lebanon, Zeid Hamdan, the man behind Zeid and the Wings, Soap Kills and several other projects driving the Lebanese music industry talked about the difficulties and obstacles that need to be overcome in Lebanon and the Arab World.

In the afternoon, the different artists head to Saifi Gardens, where they jam together and experiment with their music, creating the perfect networking opportunities for the region’s finest upcoming talents.

At night, they party of course! On March 25, it was at B018 with Lebanon’s DJ Ernesto, and highly-decorated British entrepreneur, DJ and producer Jazzie B. Jazzie’s music ranged from old school soul and funk, to avantgarde cutting-edge electronic sounds, much to the delight of everyone present. Jazzie B was followed by B018’s very own master decknician, Ziad Ghosn.

Tonight, Red Bull Base Camp will be at EM Chill with a special jam session by participating artists

Two weeks, prepared for all year, happens in one city in the world, rich in music and art.

Base camp is the compilation of academy. during the day, lectures, international artists toufic farroukh, jazzy b, dr peter zinovieff, csv3 used on pink floyd dark side of the moon. Zeid Hamdan. 14 artists from all over the middle east. lectures, then saifi gardens, they jam together, they network, at night, B0 DJ Ernesto, tonight EM chill jam sessions, all participants.