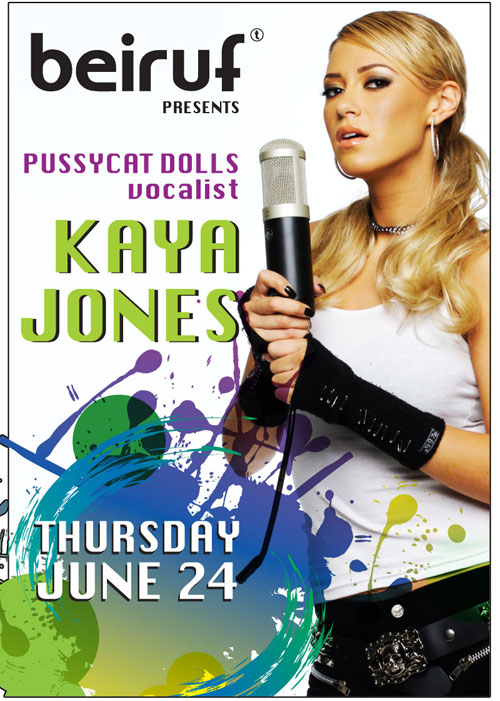 She left the group after recording two songs for the PCD album, to pursue modeling, and a solo musical career. She released her debut single, and music video, “Hollywood Doll” in July 2009, and contributed two songs to the 2009 movie American Pie Presents: Book of Love.