Palais Bling Showers Are Back with CUT KILLER

Palais’ legendary Bling Showers are Beirut’s most infamous celebrations of Urban music, with names like Cut Killer, Mc Ice, Big Ali, Akon, Wynter Gordon, MIMS, Whoo-Kid, Miss Phill in the past, Palais has cemented itself as the go-to place for Thursday nights in Beirut. 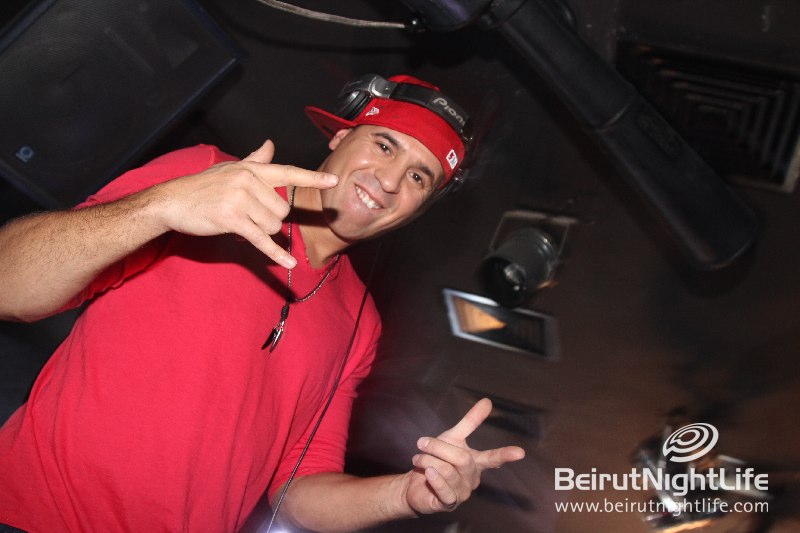 This season’s showers began on November 18, with the man behind the movement, DJ Lethal Skillz spinning his vinyl magic to a truly “ghetto chic” crowd. Lethal Skillz was joined by French RnB sensation Cut Killer, who has wowed Lebanese crowds on previous occasions, and just can’t get enough of our nightlife atmosphere. 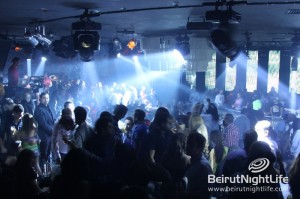 The Parisian DJ has been on the scene for almost two decades, earning him respect on the international scene and a wide repertoire of RnB and HipHop music.

The venue was packed with suave, sophisticated clubbers dancing to dirty, gritty beats and lyrics. A stark contrast that make Palais’ Bling Showers a special club event that has enjoyed astounding success over the past two years.

Bling Showers will be held every Thursday of the season, so make sure you experience the best RnB and Urban experience Beirut has to offer.

Newer Post J&B Start a Party at Flo
Older PostPitbull: The Man Behind the Name