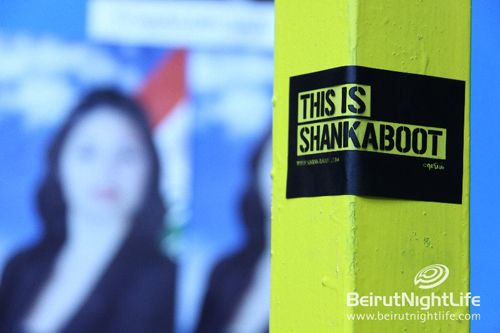 Rayess Bek, Tania Saleh and Zeid Hamdan came together in the official launch of the Shankaboot Concert, in an eclectic mix of modern Arabic underground and hip hop music which was one the most Shanktastic event of the year. Shankaboot is the world’s first Arabic webdrama that takes us into the beating heart of modern Beirut street life through the eyes of Suleiman, the 15 year old, happy-go-lucky delivery boy. The series is produced by Batoota Films in association with the BBC World Service Trust.