It’s true night lifer’s in town were all extremely bummed when the beloved Basement closed, but since then the same people that were behind the Basement have been putting on awesome events reminiscent of the good ol’ days. They came up with “C U NXT SAT: For the Love of Music”, which made the Art Lounge the place to be for a reunion if you will, on a weekly basis. 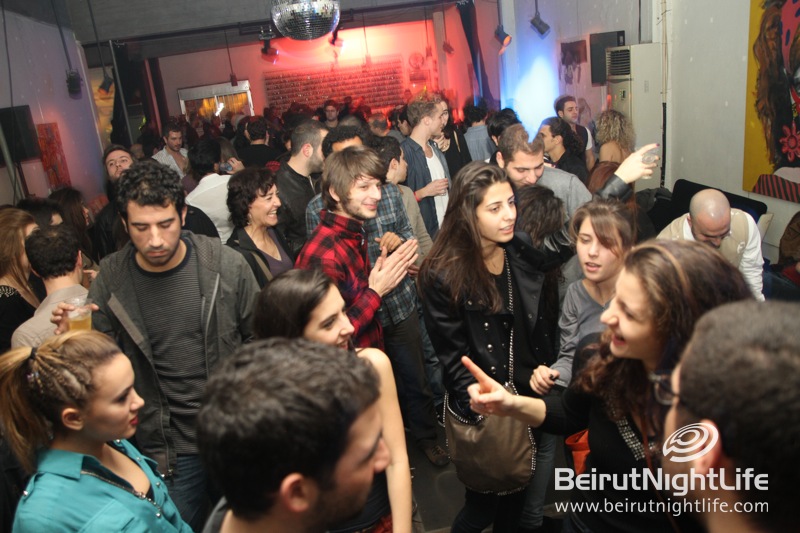 This past week Dance/Rock band Who Killed Bruce Lee put on a live concert at Art Lounge. The band consisting of, Wassim Bou Malham (Guitar/Vox), Hassib Dergham (Keys/Synth), Malek Rizkallah (Drums), and Pascal Sarkis (Bass), played and upbeat set the crowd could rock out to. Everyone was jumping around and getting into the music. Before and after the band, TM supplied music to move to. Once the live show ended, after midnight, the all might JADE took over the ones and twos. Followed by Elicit & Snatch who closed out a killer event.  It’s safe to say that the Art Lounge is keeping the Basement vibe alive.