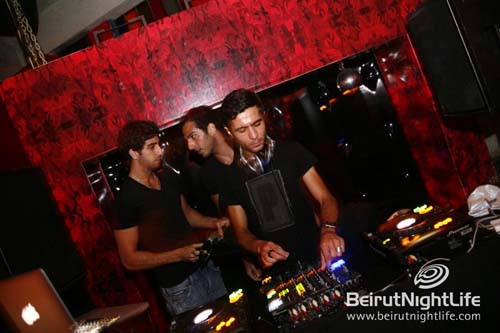 Elicit & Snatch were back to the Basement, were its safer underground, this time with NRJ mastermix. The two DJ’s held another successful night at the underground club in Saifi. The two DJ’s were also accompanied by Diamond Setter who had his share of the night with some of his exquisite beats!