Niki Belucci had a double night at L-Club and Taboo, raising the level of dance to danger!! Clubbers in both clubs enjoyed a double heat night with the sexy DJ, and even followed her to Taboo Beirut. 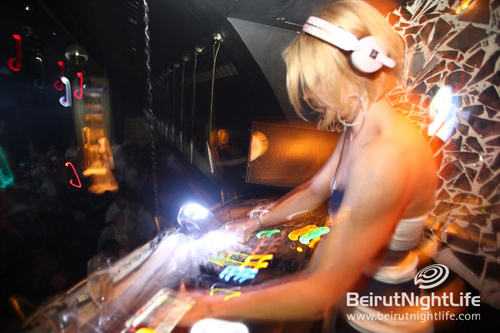